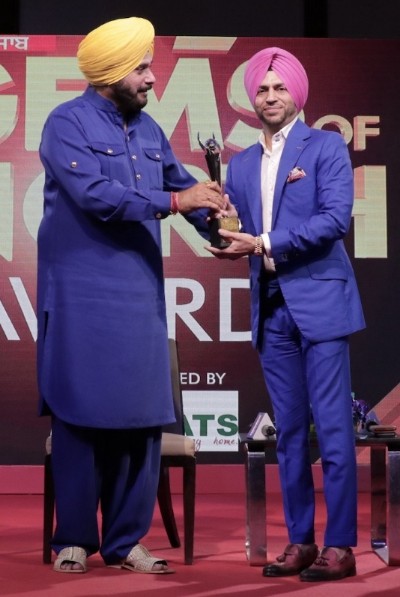 The award was given by Mr. Navjot S Sidhu, minister of Tourism and Cultural Affairs in the Punjab Government for Excellence in IELTS and Study abroad.

The award was given at a ceremony held at JW Marriott in Sector 35 here.

Raffles Educity with its significant presence in Education industry has helped itself   to   become   a   name synonymous with a world class International Student Advice Center.

It has its Headquarter at Edmonton Alberta (Canada) and corporate office in Chandigarh with branch offices in Mohali, Amritsar, Ludhiana and Bathinda and with its extensive association with more than 1000 schools Colleges and universities associates throughout India to recruit students for International education. 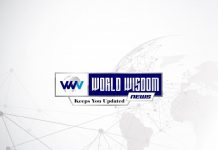 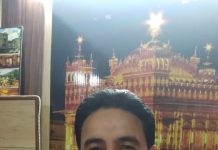 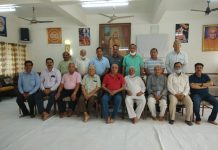 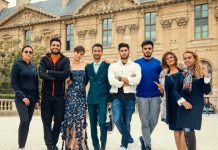