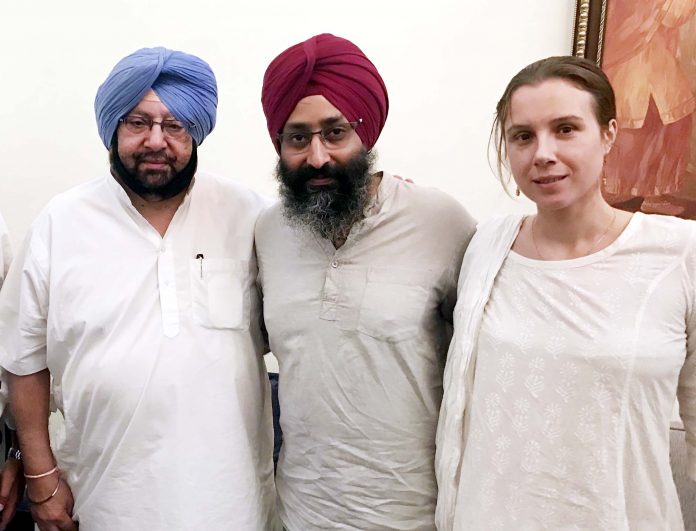 Noted Sufi and Punjabi singer Rabbi Shergill and his wife called on Chief Minister Captain Amarinder Singh at the latter’s residence in New Delhi on Thursday. The couple congratulated Captain Amarinder for steering his party to a handsome victory in the recent Punjab assembly election.

Privacy and space for Men to experience Royal services

Panchkula girl Ciara Goel to be the youngest Show Stopper 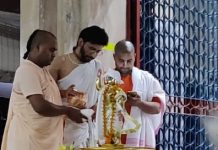 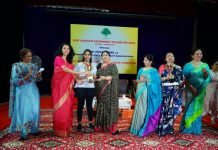 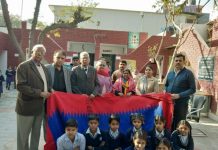 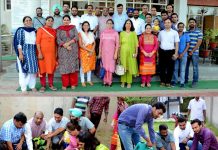