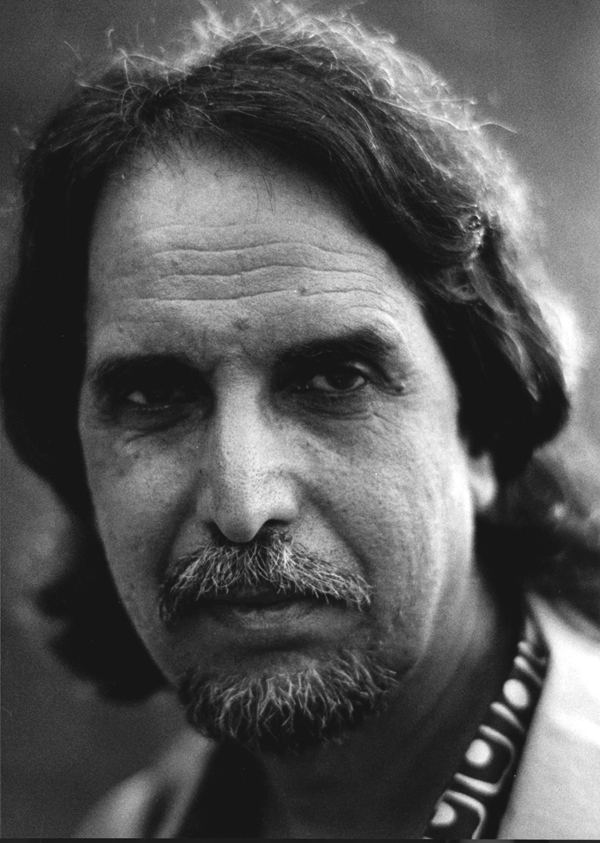 Punjab Lalit Kala Akademi held a memorial meeting to pay tributes to Artist R S Rania on Sunday 7th May 2017, at 11.30 am, at Punjab Kala Bhawan, Sector 16 B, Chandigarh.

On this occassion Diwan Manna, artist and President of Punjab Lalit Kala Akademi, Professor B N Goswamy renowned art historian and Padma Bhushan , Architect S D Sharma and artist Makit Singh shared their memories of the artist and paid tributes to him.

Diwan Manna mentioned the fact that Rania could have been better known here in India had he not migrated to the west. His early works remind us of the great and significant movement in India in the early fifties represented by some of the greats such as Husain, Souza, Raza, Ram Kumar and Krishen Khanna. In his earlier work one could trace the nuances of avant guard French art of the Cubists.

Rania was born in Punjab in village Rania in1933, received his art education from College of Art Shimla (Now known as College of Art Chandigarh) 1954-59, worked at the Design Center, Mandi, Himachal Pradesh 1960-63 and a Punjab Design Center Chandigarh 1963-68. He migrated to Canada in 1969 after a brief detour of Kenya in 1969. He passed away on 26th January 2017 in Toronto, Canada.

In a slide presentation , covering his journey as an artist from 1966 to 2015 with most of the phases of his art work were shown to the audience who had gathered to condole the passing away of this significant artist.

Ever since his migration to Canada he had lived there.

His daughter Tania informed that he was having problems with his kidney for a few years and last year he started doing dialysis. This is when his health really started to deteriorate, as it was very hard on his body. In January he went into the hospital with pneumonia but his body was very weak and he had a cardiac arrest. They were able to revive him but at this point his health was very poor, he could not speak anymore and his breathing was very low. It was a few weeks after this that he died.

Well known Canadian writer on art Paul Duval had written about him: In his latest series Rania has engaged the American Dollar in a compelling pictorial endeavour. Here the once almighty symbol of world currency becomes the subject of a  group of paintings executed over the years 2006-2009. Rania’s ability to sustain that familiar theme with variety , subtlety, originality over more than twenty five canvases represents a creative triumph. Though each painting is possessed of a singular, detailed, complex design there remains a close unity between the group. Rania is consummate craftsman. Technically each painting possesses the same precision of rendering. His approach to composition is essentially classical.  Rania reveals a deep respect towards the rectangle of a canvas which awaits his attention. Like Cezzane, he aims for corner to corner engagement with picture plane.

Before his death he had been continually working on his art work. It was his true passion in life, and he never forgot it. Even when he was sick and didn’t have the space to set up to paint he asked Tania to buy him a sketch pad so he could start drawing in pencil. This is how his latest drawings began, which are part of his new collection called Through The Grills of Time. She was helping him to compile all the drawings into a catalogue and it was almost done before he died.

He breathed his last on January 26th 2017 in Toronto after a brief illness related to kidneys.

His work is in the collection of Museum of Fine Arts, Punjab University, Chandigarh; 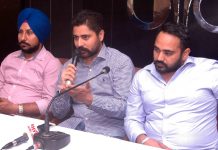 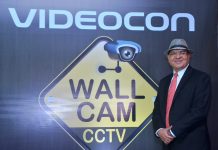 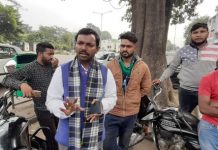 Riot victims demand from Govt to regularize their colony