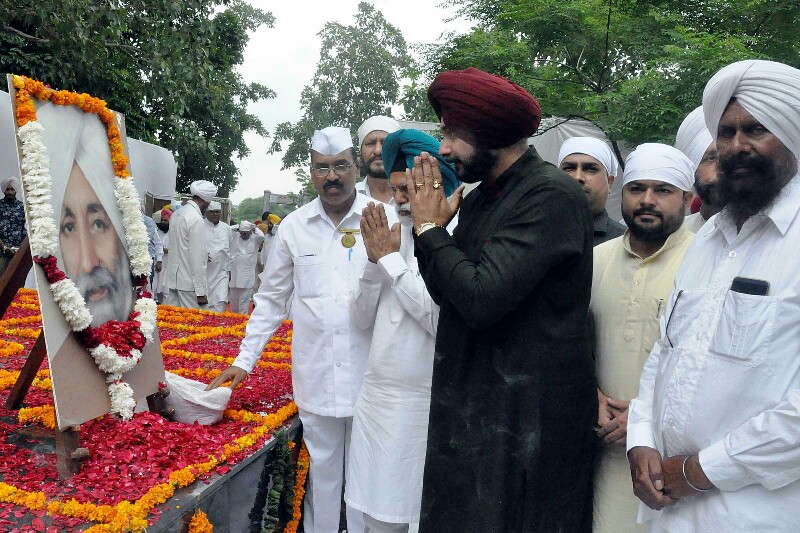 Disclosing this here today official spokesperson of the Punjab Government said that an all faith prayer meeting was held to remember the 12th chief Minister of Punjab Mr. Beant Singh who sacrificed his life to restore peace and harmony in Punjab.