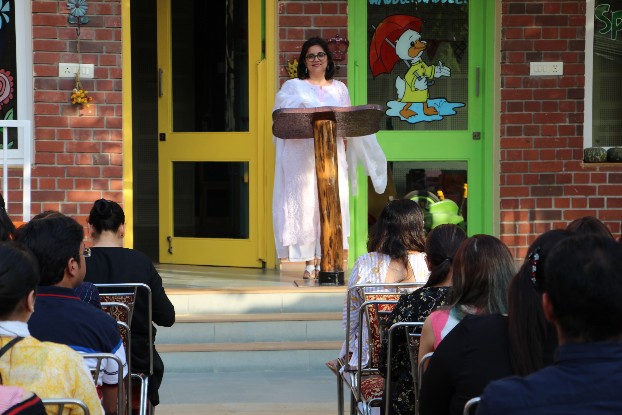 In a pioneering initiative, Pumpkins Kindergarten today organised a talk with parents on the issue of good and bad touch.

The talk was conducted by eminent Chandigarh-based counsellor Shikha Sood and was attended by over 100 parents.

Speaking on the occasion, Shikha Sood elaborated on the urgent need of telling even very small children the difference between `good touch’ and `bad touch’.

Shikha Sood is a post graduate in sociology. After completing her education she started her career with Fortis hospitals as a counsellor and soon forayed into the education industry with a focus on early childhood development. She conducts similar workshops regularly for parents, students and teachers all over Punjab.

Extolling parents to have open conversations with their children, she added that there was an urgent need for the same as child abuse cases are being reported on almost a daily basis.

“The hectic pace of today’s world with all its gadgetry and busy lifestyles often distracts young parents to the extent that they may be oblivious to positive or negative changes in their child’s behaviour on a day to day basis,’’ added Shikha.

Speaking on the urgency to organise such a workshop Principal Pumpkins Kindergarten Ms Ballie Kler said: “I closely monitor behavioural tendencies of children and feel that young parents must be very involved in the positive character building of their child. In today’s age parents must also be sensitized to catch any signs of a child being abused. Early intervention by parents and teachers can ensure that such incidents are minimised.’’

The workshop for parents dealt with sensitisation of the issue mainly what all constitutes child abuse and good and bad touch and at what stage and how the children should be exposed to such information.

The school also distributed a Handbook to parents which highlights the issue of good and bad touch via a well illustrated story. 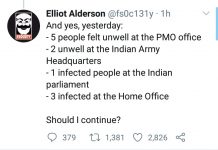 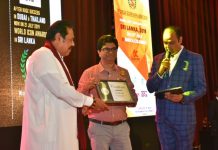 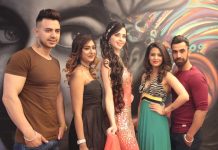 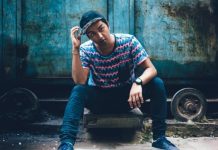