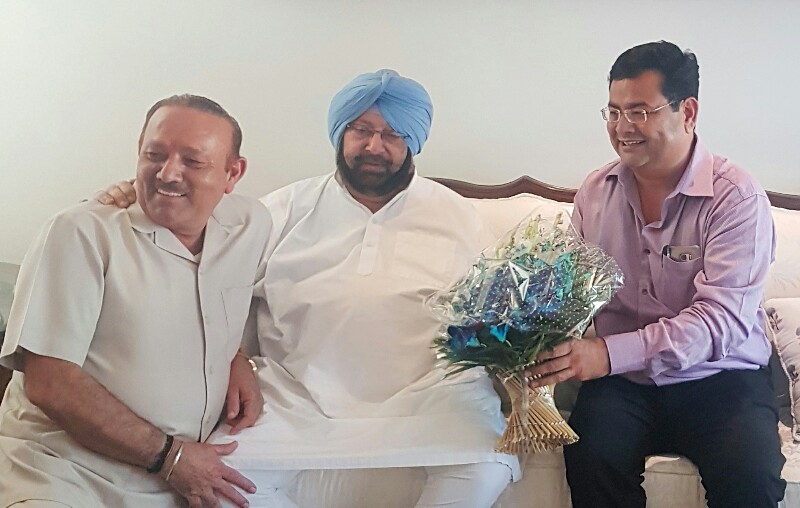 Raman Bhalla while speaking said that that due to the non payment of over 1200 crore from last 2 years over 3 lakh SC students of Punjab, 1000 of unaided colleges are facing financial hardships. Not only this, “even salaries of last 4-5 months of teaching and non teaching staff members in some unaided colleges are also pending” Kataria added.

Captain Amarinder Singh gave patience hearing to the problems being faced by the students and colleges due to delay in release of Scholarship. He assured that he would try his best to resolve the issue at the earliest.