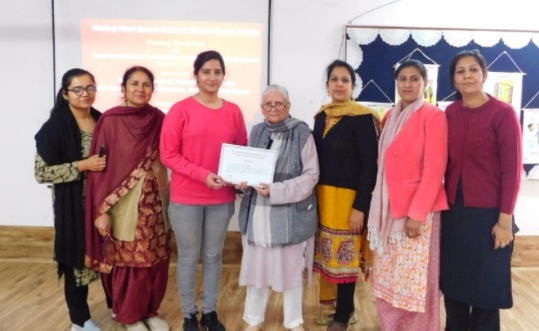 In an endeavor of ensuring a safe, secure and gender-neutral campus, Dev Samaj College of Education, Sector 36 B, Chandigarh, conducted a workshop on ‘Enhancing capacity in preventing sexual harassment at the workplace’, in association with National Alliance Of Women’s Organisations (NAWO) at its premises. The  session was supported by the British Deputy High Commission . The workshop assumes significance in light of a series of cases of sexual violence against women in the country.

The Principal of the college Dr. Agnese Dhillon welcomed the guests with a sapling, which is a symbol of prosperity and harmony. The objectives of this training programme were to create awareness, prevention and redressal of sexual harassment at workplace.

Professor Pam Rajput acquainted the students with Convention on Elimination of all forms of Discrimination against Women (CEDAW), an international treaty adopted in 1979 by the United Nations General Assembly.

India ratified the convention in the year 1993 to provide a strong base against the discrimination taking place at different spheres in the country. She also made aware the students of different articles and fundamental rights which are laid in the constitution regarding this context.

She quoted different landmark cases like The Butt-Slapping Case of 1988, the Vishakha and others vs State of Rajasthan of 1997 and the Nirbhaya case of 2012.

Professor Ameer Sultana continued with the workshop by defining sexual harassment under the definition given by CEDAW. She further explained the different forms of gender-based violence targeting the sphere of workplace.

The Principal congratulated Dr. Puneet Kooner, Co-ordinator of the workshop for the organising the event successfully.

“This is nothing less than extortion of usurious rates”: Pawan Bansal 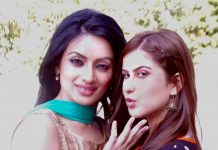 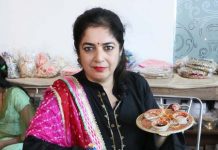