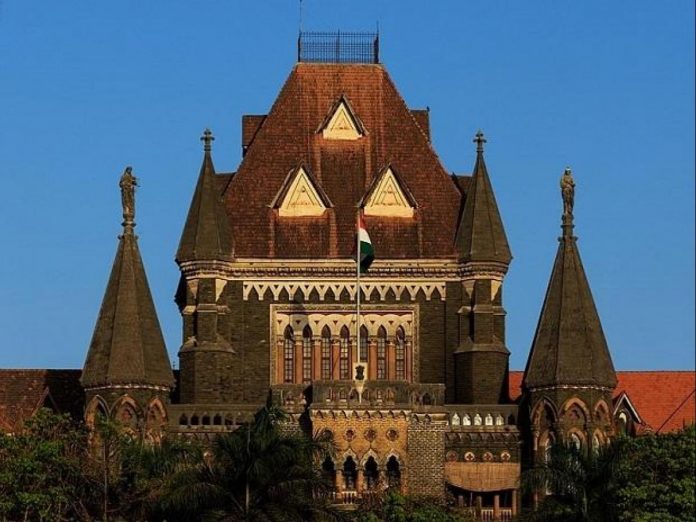 When there is “no direct physical contact—skin to skin with sexual intent, without penetration,’’ it would not amount to the offence under Section 7 of the Protection of Children from Sexual offences (POCSO) Act, the Bombay High Court ruled today. The Court was hearing the plea of the accused, who was sentenced to jail for sexually assaulting a minor girl.

The appellant had allegedly taken the 12-year-old prosecutrix to his house on the pretext of giving her guava, and had pressed her breast and attempted to remove her salwar. At this point, the mother of the child came to the spot and rescued her daughter.

Justice Pushpa V Ganediwala of the Nagpur bench of the HC said, “Stricter proofs are required to prove the allegations. The act of pressing the breast of a child aged 12 years without removing her top will not fall within the definition of ‘sexual assault’.”

“Admittedly, it is not the case of the prosecution that the appellant removed her top and pressed her breast. As such, there is no direct physical contact i.e. skin to skin with sexual intent without penetration”, the Court stated while acquitting him under the POCSO Act.

Considering that the appellant was out on bail, the Court forfeited his bail bond and issued a non-bailable warrant against him. 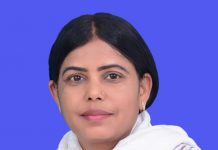 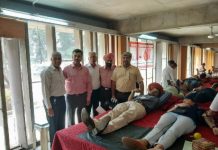