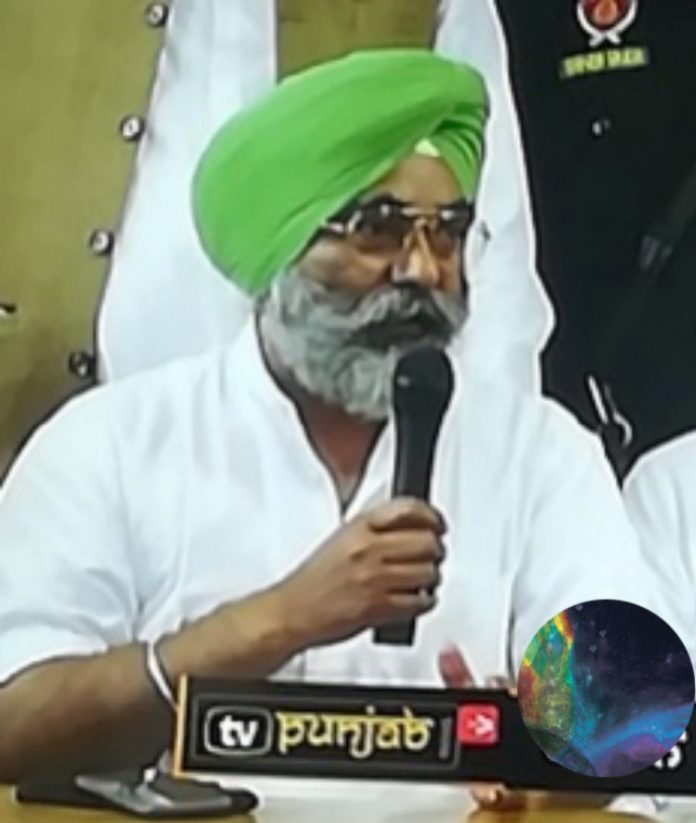 Prominent Sikh farmer leader Rajinder Singh Badheri and fan of Captain Amarinder Singh’s since 1984 Operation Blue Star and has been a staunch supporter of Captain.  He resigned from the Congress in protest and resigned from the Lok Sabha and participated in Sach Sri Harimander Sahib Sri Akal Takhat Sahib at Sri Amritsar Sarovar Karseva on October 14, 1984, along with Captain Amarinder Singh.

Singh who was also made the President of Shiromani Akali Dal Panthak District Ropar in June 1989 by Captain Amarinder Singh and 2013 Captain.  And at the time of the formation of the General House of AIJMS as national delegate and President of the Chandigarh Union Territory and the Director of the Punjab Mandi Board were also appointed at the time of the formation of the Government.  The BJP had engaged Prashant Kishor as political strategic planner to advise Narendra Modi to become Prime Minister during the assembly elections.  This announcement was.  Prasad Kishore told Modi to announce that fifteen lakhs would be deposited in the accounts of the account holders by bringing black money / deposits of every Indian citizen to the bank account of the Indian bank.

It may be mentioned here that from 2014 to May 7, 2021, it cannot be found in the bank account of any Indian that it was in the accounts of BJP, Badal Dal, Janata Dal, who are or have been allies of BJP.  Living as husband and wife.  If it has come to their accounts then it is a betrayal of the rest of the people.  If it has not come to their accounts, they should also support the demand that now with the arrival of March 2020 to May 8, 2021.  Things have gone awry.

Now Prasad Kishore and Prime Minister Narendra Modi have started the process of depositing Rs 15 lakhs with one eye, that is, without any discrimination, to start the deposit process at the earliest.  Badheri said that if the Prime Minister and Prasad Kishore did not do so, the people of Punjab would prove Prasad Kishore a liar in the 2022 Punjab Assembly elections and send him back with the title of “Gossip Box”. 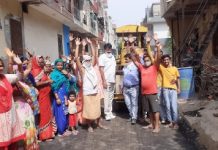 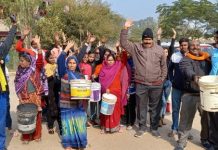 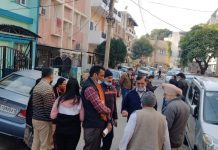 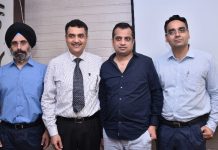 Gurdaspur will get what it demands, Sunny Deol