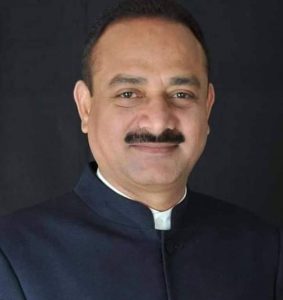 BJP Chandigarh President Arun Sood welcomed the 4th series of the revolutionary package being announced by the Narinder Modi Government. Not only has the government ensured that every section of the society got relief and impetus to growth but today’s announcements are historic as they have addressed the structural reforms which will take the country onto a new path of progress.

He said that today’s announcements were unprecedented as their key focus was structural reforms in coal, mining, defence, civil aviation, space and even the atomic energy sector.  He said that the announcement of the FM that Aatmanirbhar Bharat is not about looking inwards, it is not an isolationist policy but making India rely on its strengths and ready to face global challenges, will fill the country with enthusiasm and hope in the times when the world is in gloom.

He said that all the steps announced show the extent of detail in planning. It is important to ensure that all segments of our economy perform at optimal levels. Corporatisation, while not privatisation, of Ordinance factories is one such step that can unleash the power stored within them. Automatic route clearance upto 74% FDI in defence production is another such step which will help the country leap forward. Rationalisation of air space to reduce losses and entire working in civil aviation is vital as all forms of communication are the backbone on which progress depends. 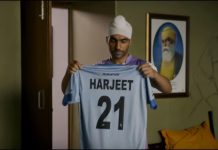 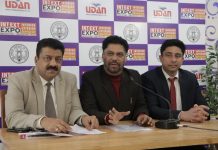 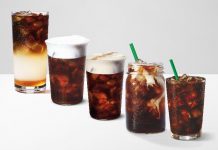