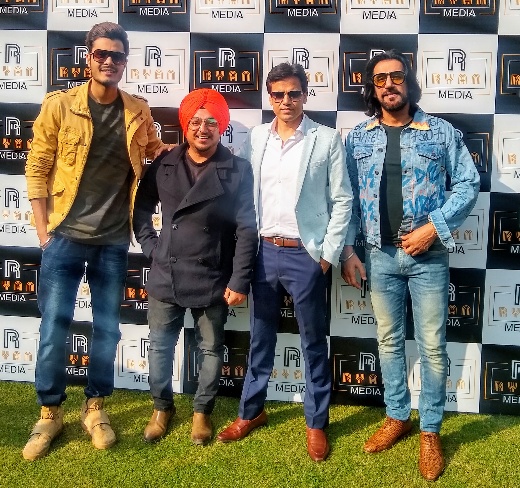 Addressing the media, Sahib said, “Singing has always been my first love and being able to do it as a profession is nothing short of a blessing. I’m a fun loving and chilled out person and I guess that is something which is reflected in the type of songs I sing. “Patlo Glass Vargi” is a Bhangra dance song which I am sure the audience, would love. I would also like to thank the entire team of Ryan Media who have helped me realize this smashing dance number. Special thanks to music icon of Punjabi industry Ashok Masti and Gurnazar for their presence here to encourage the entire team”.

Patlo Glass Wargi’s video has been directed by WHIZ in London. Music has given by Music Empire and the lyrics have been beautifully penned down by Binder Nawepindiya.