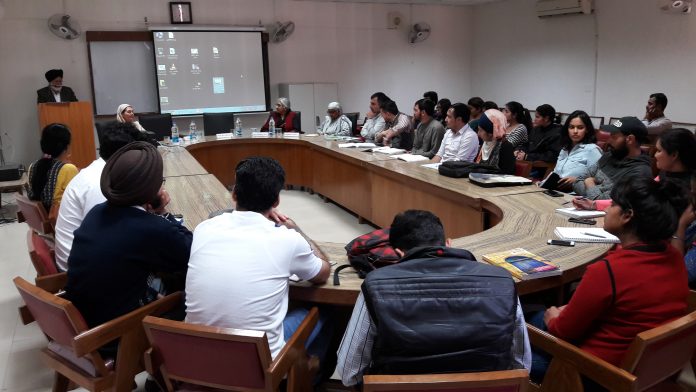 Professor B.S. Ghuman, Dean Faculty of Arts and Honorary Secretary, IIPA Regional Branch while introducing the theme explained the rationale behind the enactment of the Consumer Protection Act, 1986 for providing remedy to consumer against the exploitative practices of the market. He suggested that the consumer complaints may be addressed in cost-effective, time-bound and simple manner as per the philosophy of Consumer Protection Act.

Mrs. Madhu P. Singh, Advocate Punjab and Haryana High Court and former President of District Consumer Forum, SAS Nagar Mohali stated that the Consumer Protection Act, 1986 empowers the citizen and provides a redressal mechanism of grievances against malpractices by manufacturers / service providers. She further added that the Consumer Protection Act is not adequate to deal with issues arising out of increasing volume of e-commerce ie. Online sale and purchase of goods and services.

Dr (Mrs.) Madanjit Kaur Sahota, Member, Juvenile Justice Board, Chandigarh and former Member, District Consumer Forum, Chandigarh said that most of the cases that come to consumer courts relates to poor quality of products sold by the sellers. She also emphasized on spreading awareness about the Act among citizens. 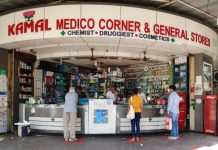 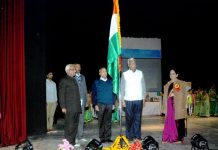 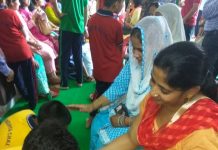 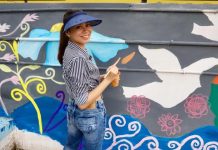