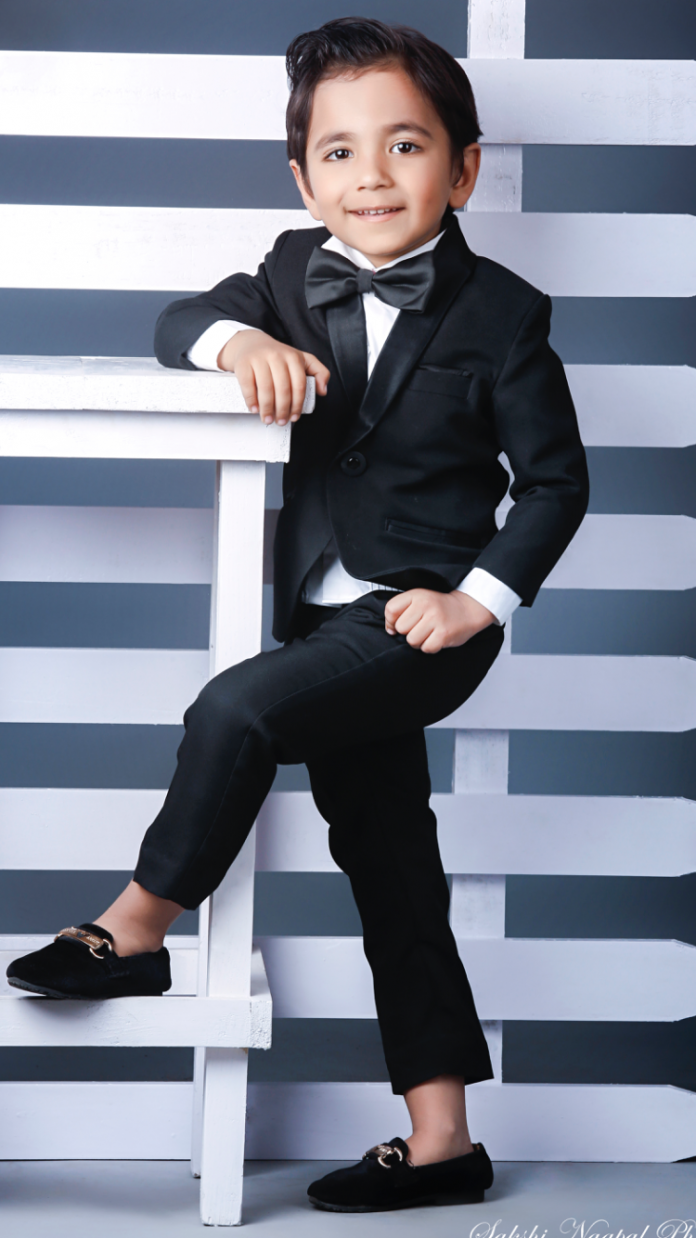 Vihaan Chaudhary a student of Gurukul School, Sec 20, Panchkula, has won the Grand finale of ‘Pride of India’-A Modeling contest for kids, in which children participated from across the country. The contest was held in capital New Delhi recently. The event was organised by Talent Groomers headed by Neeru Sehgal.

Vihaan won the contest & was also adjudged Trend setter of modeling at the event. He was awarded 2 other titles also — Most Inspiring model of the year & Prince of Pride of India. Vihaan’s name has been nominated by Talent Groomers for various award functions. Vihaan is just 4 years old and in this short journey he has already done over 40 ramp walks at different fashion shows in tricity & outside.

Son of Shivani & Eesh Chaudhary he has won many titles & accolades. Some important titles he has won are Best Confidence Award in the KIDZEE School event & Zee Best Dressed award. Vihaan has made tricity proud by his latest achievement at a National level event. 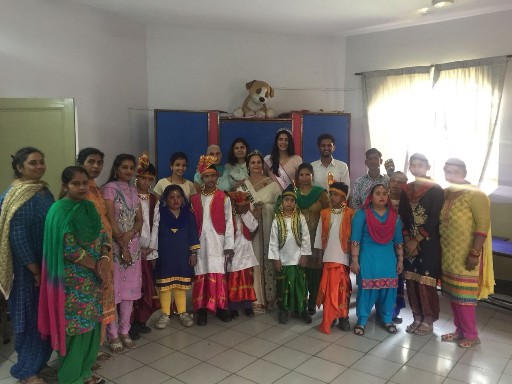