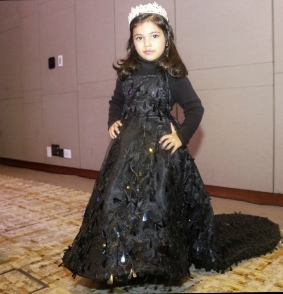 Kids are much smarter nowadays and play unusual roles in the world of grown ups and experts. A four year old baby model from Panchkula – Ciara Goel has been selected to be one of the show stoppers at the upcoming U&I International Fashion Week, Season-2.

The mega fashion show will be organised by U&I International at Hyatt Regency Chandigarh on 14-15 December, 2019. This will be a star-studded show of a scale, Chandigarh has rarely witnessed before.

Super models Sonalika Sahay and Deepti Gujral are likely to walk the ramp during the Fashion Week. Ciara will be the smallest model in the event.

According to Rahul Pasi, the organiser, “The Fashion Week will showcase works of many celebrity designers and top models of national and international repute. U&I International Fashion Week, Season 2 will be graced by influential guests including top bureaucrats, ministerial figures, administrative heads, socialites, industrialists of the region, corporate bosses, educationists and army officials, among other influential individuals.”

ORIENTATION OF THE FIRST BATCH OF MASTERS IN PSYCHOLOGY IN PGGCG-11... 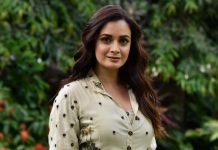 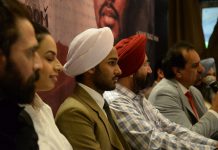 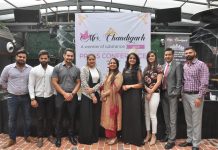 Mrs. Chandigarh a woman of substance auditions to be held on... 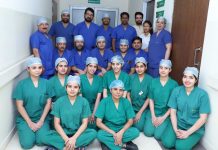