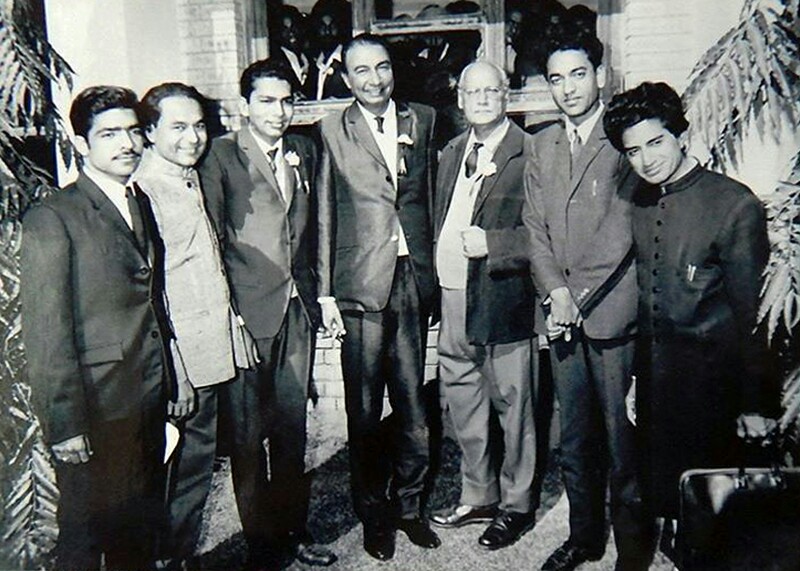 Punjab Lalit Kala Akademi is organising an exhibition of photographs of Shiv Kumar Batalvi, one of the  most significant poets of Punjabi of 20th Century.

The Exhibition will be opened on 4th August 2017 at 5.30 pm at the Galleries of Punjab Lalit Kala Akademi, Punjab Kala Bhawan, Sector 16 B, Chandigarh.

Shiv Kumar’s friend and contemporary literary figure Mohan Bhandari along with some other friends will share their memories at the time of the opening.

On display will be 50 images from various aspects related Shiv Kumar’s life.

The exhibition is a humble effort of the Punjab Lalit Kala Akademi and Punjab Arts Council to remember the iconic figure of the Punjabi language who was as much a star as he was a revered literary figure during his lifetime – a rare combination in this part of the world.

Shiv Kumar is discussed, even now, both for his extra ordinary literary talent as well as his being a heart throb of the doting young girls.

Shiv Kumar was born on 23 July 1936 in Bara Pind Lohtia, Shakargarh Tehsil, Sialkot, West Punjab now in Pakistan and passed away at the young age of 36 on 6th May in 1973 at his in- laws house in village Kiri  Mangial in Gurdaspur District.

He and his wife Aruna, have two children – son Meharban Batalvi and daughter Puja.

When Shiv was 11 year old his family moved to Batala, district Gurdaspur,  in 1947. He received his early education in Batala.

He was the youngest recipient of the Sahitya Akademi Award in 1967, given by the Sahitya Akademi (India’s National Academy of Letters), for his epic verse play based on the ancient legend of Puran Bhagat, Loona which was published in 1965. Loona is considered a masterpiece in modern Punjabi literature as it is argued that it created a new genre of modern Punjabi qissa. He is considered as the most significant poet of Punjabi after Waris Shah, 18th century Sufi Poet of Punjabi.

He is noted for the peculiar charm of his diction and imagery and for his tone of decadent passion and existential despair. His favourite themes were the ache of desire, the melancholy of love and the fascination of death. He was creatively prolific in his otherwise short life. He is the present day icon of Punjabiyat.

Orientation for freshers at Khalsa College