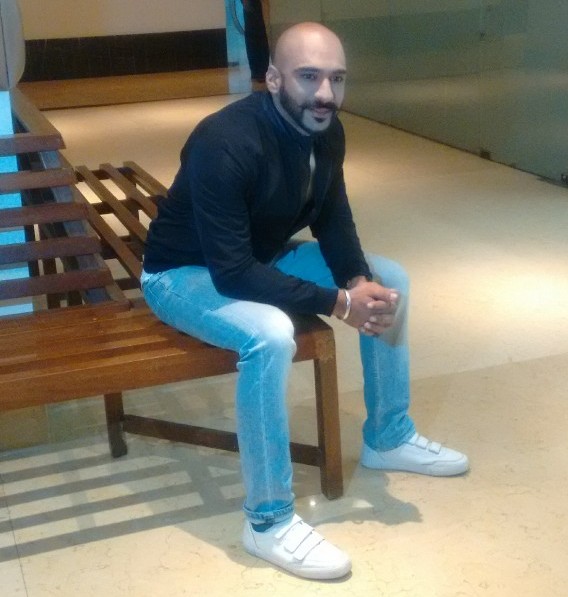 The undisputed leader of dance reality shows – Dance India Dance Season 6 recently hit television screens across India. Over the years, the show that has become the beacon of hope for countless talented dancers across the country has served as a stepping stone to the careers of much sought-after dancing stars including Dharmesh, Prince, Shakti Mohan, Punit J. Pathak and Raghav Juyal amongst others. Dance India Dance is the perfect embodiment of Zee TV’s core philosophy Aaj Likhenge Kal. By revolutionizing dance and making it a respectable career choice for the first time ever, DID is a definitive platform in the country for the common man to chart his own destiny and realize his dreams and aspirations. Thecontestants’ journey to becoming India’s premier dance champions through Dance India Dance Season 6 kicked off on 4th November 2017 and airs every Saturday and Sunday at 9:00 PM on Zee TV.

After being put through a series of rigorous auditions, Dance India Dance has finally found its top 18 contenders who will be further mentored under dance masters Mudassar Khan, Marzi Pestonji, and Mini Pradhan. Joining the judges this season and also making their debuts as hosts are the multi-faceted Marathi mulgi – Amruta Khanvilkar and the online sensation andPunjab da Puttar – Sahil Khattar. Having started his career as a radio jockey in Chandigarh, Sahil visited his hometown today, to share his experience and to give the audience a glimpse of the upcoming episodes.

Talking about the sixth season of Dance India Dance, and his visit to Chandigarh, Sahil Khattar said, “Dance India Dance is one show that gives aspiring dancers an opportunity to showcase their talent on a large platform and pursue their passion under the supervision of industry experts. Not just the dancers, but DID this time around has given me a similar kind of opportunity as an anchor. I have always believed in the saying- ‘there is no perk, without a quirk’ and the quirkiness has finally paid off with this dream turning into a reality. From gaining popularity in the online space to now hosting the nation’s biggest dance reality show DID6, the journey and experience has been truly “Khattarnaak”. Also, what can be better than visiting your hometown, where it all started, on this promising occasion and sharing this excitement with your own people. “Appaan Dance India Dance de naa te gaah paan aye haan’’ and we are looking forward to having a wonderful time with some ‘chhole bhature’ on the side.”

Like every action-packed, dance-loaded season of the franchise, Season 6 promises to be#AllAboutDance. However, this time around, it’s not just the talent that’s new!  While the legendary Mithun Chakraborty returns as the show’s revered Grand Master, the season marks the debut of acclaimed dancer-choreographerMini Pradhan as a judge alongside Marzi Pestonji and Mudassar Khan who has been a part of the DID family across previous seasons. If that’s not enough by way of novelty, Season 6 packs in yet another punch with weekly challenges to the contestants by industry stalwarts of the stature of Saroj Khan, Shiamak Davar, Chinni Prakash and Pt. Birju Maharaj amongst others who will appear on the show. With the contestants adding exponentially to their learning curve under the guidance and expertise of these maestros, DID is, undisputedly, the Dance Ka Asli ID!

Shekhar Suman and Swati Shah back on TV in Sony SAB’s...