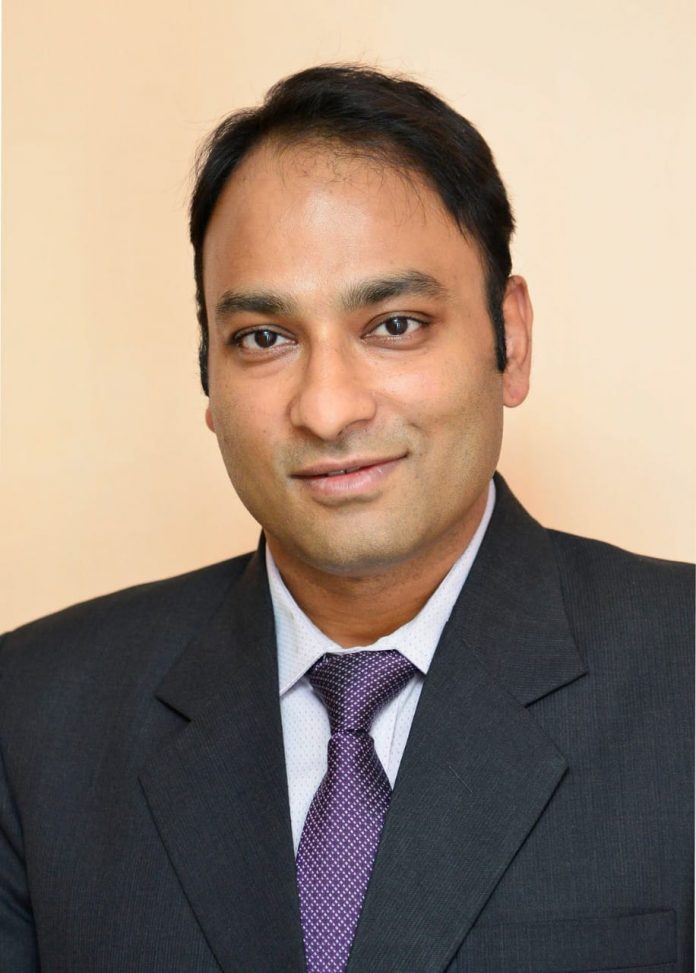 Amritpal Singh, a  40-year-old policeman has been serving for the last 20 years & has worked day & night to ensure safety of all, ignoring his own, particularly during the pandemic. Being from a Punjabi family, oily and fried food formed the major portion of his routine diet. To make matters worse, the stress of his job made him fall prey to hypertension at a young age. But things exacerbated when to reduce stress, he started smoking & consuming alcohol over the past one year after he was posted in  COVID duty. One night he felt palpitations and a stabbing pain in the center of his chest , intense heat pounded over his body, with his head spinning and the pain spreading to the left arm. It was a major heart attack, and Singh was taken to hospital.

There are many like Amritpal in the age bracket of 40-50 years in Punjab & all across India who could become victims of uncontrolled high blood pressure. Hydrogenated vegetable oil like Vanaspati is consumed in great quantities in states like Punjab where more than 35.7% of the population is having hypertension – a much higher figure than the national average of 25.3%. Various researches have been done to study Trans-fat – an unhealthy fat & it has been concluded that Trans-fat  is an invariable component of industrial fat and one of the major dietary factors associated with Cardiovascular Disease(CVD) mortality, increasing the risk of heart disease by 21% and deaths by 28%.

“Trans-fats have been proven as one of the major risk factors for cardiovascular diseases worldwide. The guidelines by WHO for assessment and management of cardiovascular risk state that the risk of developing a disease is higher in people on antihypertensive and diabetes therapy, and those with obesity and are physically inactive. Similar is the case with people having a family history of premature CHD(Chronic Heart Disease)  or stroke, & a raised triglyceride level. Modifiable risk factors include unhealthy diets -excessive salt consumption, a diet high in saturated fat and trans fats, low intake of fruits and vegetables.” Said Dr Sonu Goel, Principal Investigator, Strengthening Management of Hypertension Services Project (SMHSP) & Professor , Department of Community Medicine and School of Public Health, PGIMER, Chandigarh.

It has been published that there is an increase in the rate of Coronary artery diseases (CAD) in India in the last three decades. Also, a study published by the Journal of Clinical and Diagnostic Research in 2016 states that Indians have three, six and twenty times greater risk of hypertension than Americans, Chinese and Japanese population,respectively. It is a matter of concern and there is a need to identify the factors responsible for its increasing prevalence.

“People who are young & have a myth that heart attacks result only in old age should wake up and adopt a healthy lifestyle at the earliest. One should give at least 1 hour to himself and make sure not to ignore the body signals.” Summed up  Dr. Sonu Goel.

“If BJP can’t govern Chandigarh without targeting the common man, they...

The First Track from ‘Daana Paani’ is dedicated to all Mothers 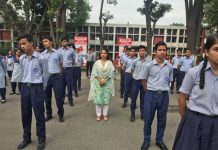 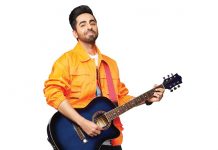 Ayushmann Khurrana to perform LIVE for the FIRST time at Elante Mall’s... 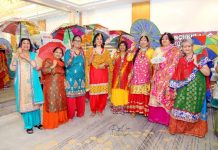 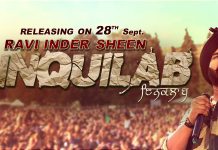