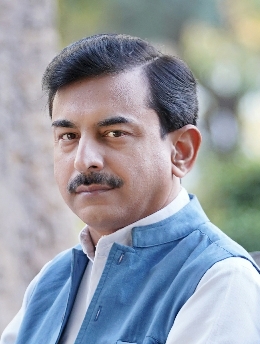 The people of Punjab have rejected Referendum 2020 of Sikhs for Justice as not even a single person from Punjab has registered as voter.

He added that the Indian government banned organization Sikhs for Justice have been calling for Punjab’s liberation for the past few years through its Referendum 2020 campaign. The organization had today started voter registration program that didn’t evoke any response from masses.

Challenging Gurpatwant Singh Pannu, Vineet Joshi asked him to name even one Punjabi who had registered as voter.

He added that Pannu and Sikhs for Justice are product of Pakistan, which is forever hell bent on hurting the security in India and houses terrorists, criminals, smugglers etc and are trying to disintegrate India.

The love & affection, bond among Punjabis is strong, time tested, proven, withstood the bad times and in future also Punjabi’s will thwart any such attempts on the soil of Punjab, concluded Joshi

Gurdaspur will get what it demands, Sunny Deol

Why so called ‘Representative of Sikh Panth’ SAD is mum on...