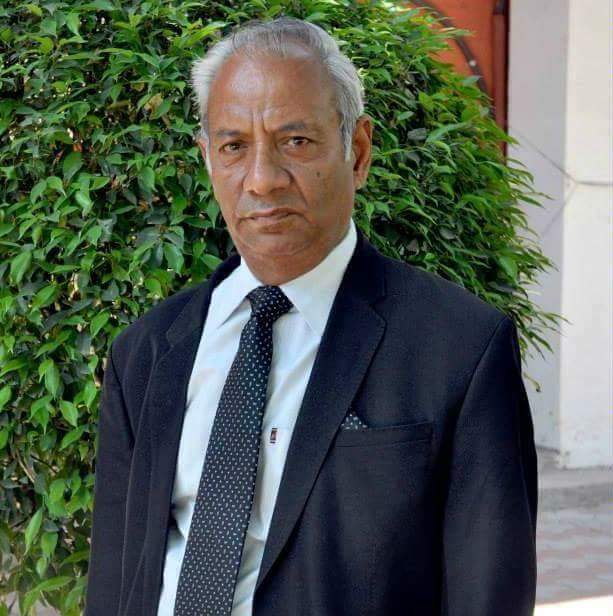 National Media Confederation Panjab express its solidarity with Uttar Pradesh Media Association in condemning the brutal lathi charge on peaceful journalists in Hindu University in Banaras and demand its proper investigation to punish the culprit and compensation to victim’s family .
Confederation’s State President Surinder Verma in a statement said that mobilisation campaign should be started for the enactment throughout the country for stringent laws in the parliament to prevent such attacks on journalists and protect 4th pillar of democracy.