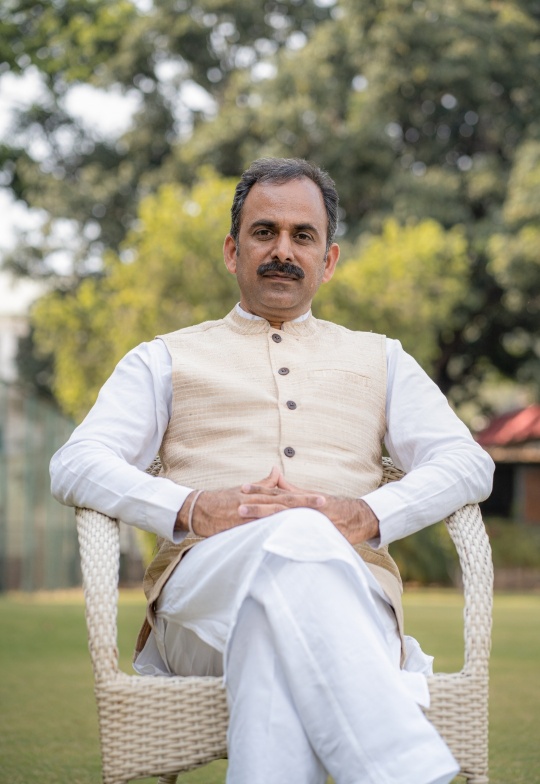 The war between Allopathy and Ayurveda triggered by Baba Ramdev’s controversial remarks about Allopathy has received a new twist. After Baba Ramdev, it is now the turn of another well-known Ayurveda proponent Guru Manish Ji to take up cudgels for the sake of Ayurveda. Guru Manish Ji is the founder of Shuddhi Ayurveda which has its headquarters near Chandigarh and which also runs under its banner over 160 Ayurveda clinics.

Guru Manish Ji has written to PM Modi for a meeting so that Ayurveda practitioners get a chance of putting across details related to effective Ayurvedic cures for COVID 19 and Black Fungus to the PMO.

Guru Manish Ji has given a new angle to the controversy and said, “I have requested PM Modi who has been doing a lot for the propagation of India’s rich heritage of Ayurveda & requested him to schedule a debate between Ayurveda and Allopathy doctors, so that the public comes to know about how Ayurveda experts treat disease and what is the line of treatment used by Allopaths.”

Commenting on the allopathic doctors’ proposed nationwide protest against Baba Ramdev’s remarks on Allopathy, Guru Manish Ji said, “Holding a protest amid the Covid-19 chaos, is an insensitive and irresponsible action. Being health professionals, the allopathic practitioners should hold a debate with Ayurveda doctors in a sophisticated manner , covering all their issues of concern.”

Medicines like Remdesivir, were used and then withdrawn, even Plasma therapy which was first used and then done away with has left Allopathy in an embarrassing position as it is considered to be  a scientific medicinal system, the letter says. The letter also quotes a medical journal: “The Lancet’s” May 2020 edition in which many medicines were found to be dangerous in treatment of COVID but which were used as combinations along with steroid treatment in India. Guru Manish Ji has attached many documents as proofs with the letter written to PM Modi.

Guru Manish Ji further said in the missive to the PM, “There have been many treatments enforced by allopaths for COVID. The heavy amounts spent by Indians on these medicines the efficacy of which is suspect has only benefitted huge MNC pharmaceutical companies and a lot of India’s money has gone & will keep going abroad. Why is Ayurveda never given a  chance to become part of active treatment of COVID whereas a Western protocol is given the main role?  Ayurveda practitioners should be involved  in  COVID treatment and now of the new problem of Black Fungus.”

Guru Manish Ji has claimed that as many as 5000 patients of COVID 19 have been treated by his organisation Shuddhi Ayurveda using immunity-boosting medicines available in the Ayurveda arsenal and over 50,000 COVID 19 patients, without spending a single rupee on medicine, by just naturally following diet protocols. He added that he was ready to parade these patients in front of the PM, President or Governors to underline the efficacy of Ayurveda in COVID treatment.

Meanwhile, a group of as many as 200 Ayurveda doctors have written an open letter to PM Modi in which they have claimed to have a treatment for Black Fungus in Ayurveda. In fact the doctors have said in the open letter that all Black Fungus patients should be sent to Ayurveda practitioners who by using Ayurveda techniques like Akshay tarpan, leech therapy and even by using some specialised herbs will treat the patients fully in a week’s time. The huge group of Ayurveda experts has said in the open letter that there is no need for patients to spend lakhs, being charged by private hospitals for this treatment.

Kansai Nerolac dedicates an exclusive installation to Chandigarh under its “Breathing... 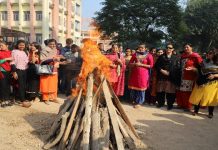 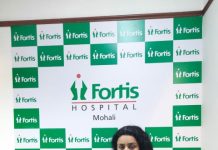 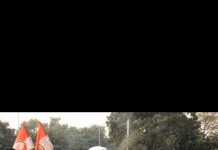 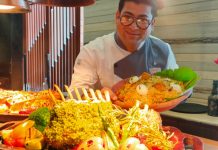