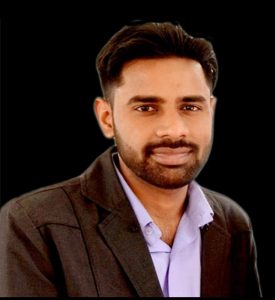 Chandigarh
7 February 2019
DIVYA AZAD
Chandigarh Congress Social Media Department alleged that the Narendra Modi government is trying to suppress the voice of protest in social media by adopting “new tactics” before the Lok Sabha elections.
Chandigarh Congress Convenor (Social Media) Sunil Yadav said in a statement: “By continuously adopting new tactics by the government in the election year, every voice emerging on the digital front also curb the freedom of expression and every voice rising against the government on social media. There is also a great effort to suppress.
“He said,” It is astonishing that social media companies are also seeing the pressure of the government to stop people from openly expressing their opinions. “He said,” Today the country People are being intimidated that they do not put anything on social media which is against the government. The government wants that people do not raise voice against him.”
Yadav said that on the social media platform, in the recent past, many terms and conditions have been imposed, which raises the fear that the government will have to Does not want to spread the sound

A Fly on the Cart Wheel could trigger a paradigm shift in...