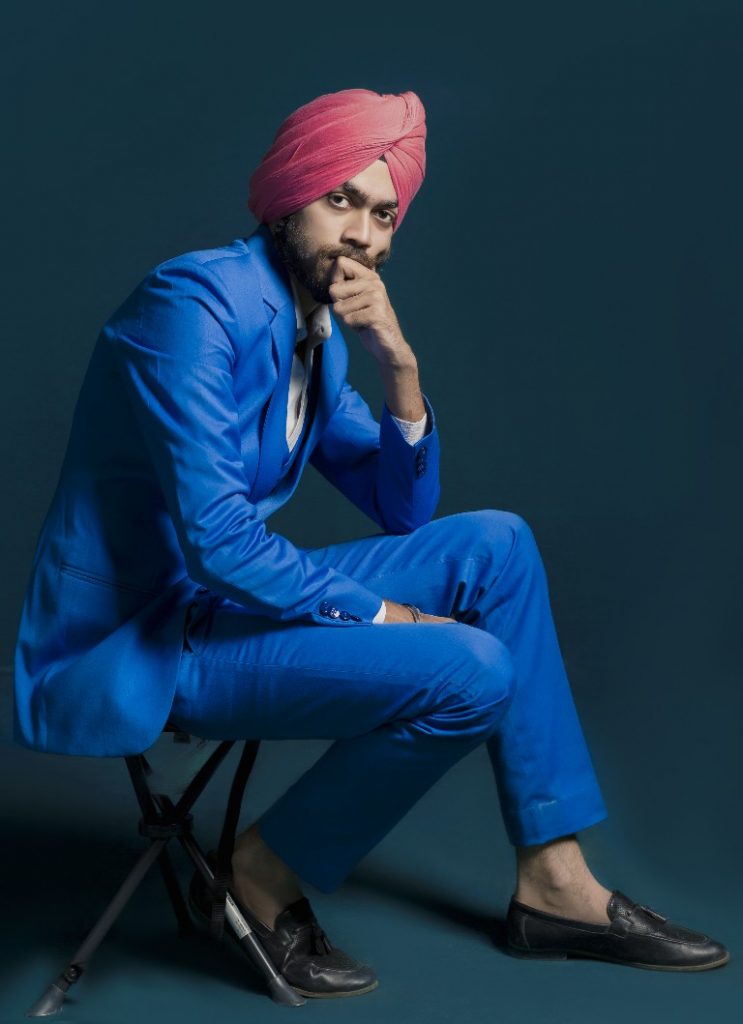 Chandigarh
11 February 2019
DIVYA AZAD
Every Punjabi wants to take their Punjabi culture forward. But Newcomer Punjabi Song director Mani Bhucho wants to give Punjabi culture a new twist by mixing French Instrumental music to reach every heart of youngsters. Mani himself is a youngster and is very interested in French instrumental music. Mani wishes that with the addition of French Instruments and Punjabi culture, a different type of tune and video song should be prepared that makes everyone sing to it’s beats.
Mani Bhucho is originally from Bathinda. He started his career 6 years ago through photography. Mani is only 22 years old and has already directed 3 Punjabi songs. At an early age, he has made a mark. Mani has directed Different Jatt , Jaggar vs Shindo and Desi Attitude songs till now which are pure Punjabi songs. Mani’s interest is towards typical Punjabi songs. 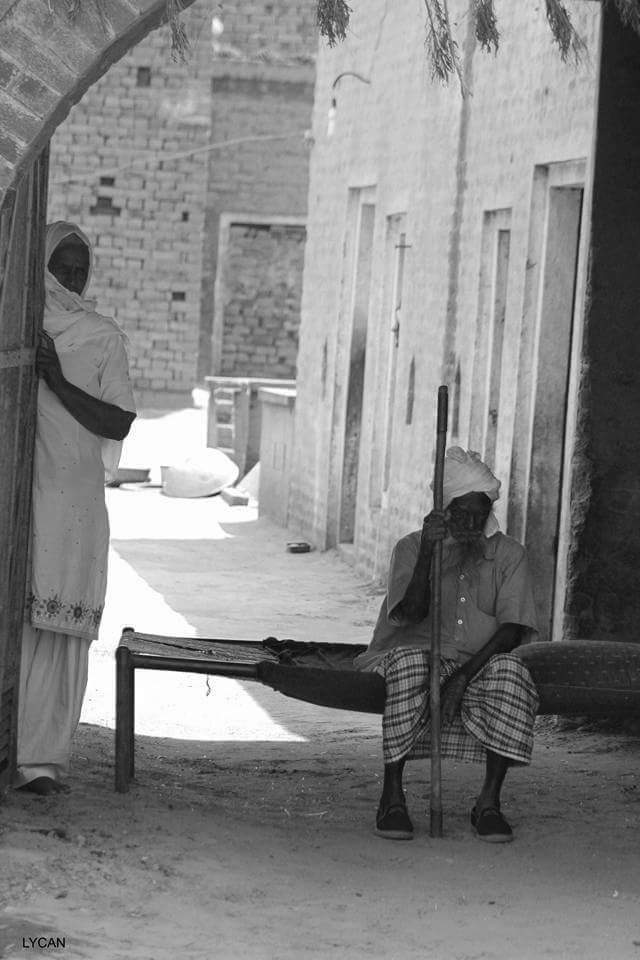 Mani told that he started with photography 6 years ago but his passion was to go towards direction. To fulfill his dream, he turned to Chandigarh and started working on songs. He said, ” I am thankful to my mentor Amrinder Singh who has guided me on every step and been with me through thick and thin. I wouldn’t be able to fulfill my dream without his support.”
He further told that he just wants to direct songs. He has no intention of going to the movies direction. He wants to direct both Punjabi and Hindi songs, but he is right now trying to make his mark in Punjabi Industry.
When asked about what qualities should be found within a director, Mani told that to become a good video director, there should be knowledge of sound and music. The director should know how to make a story. Along with this, it is important that the director knows how to provide his output, that is, it is most essential to have knowledge of filming and picturization. Mani wants to work with B Praak and Gurdas Mann in the coming music videos.

Your music, your way, your place- Embrace the all new oraimo...