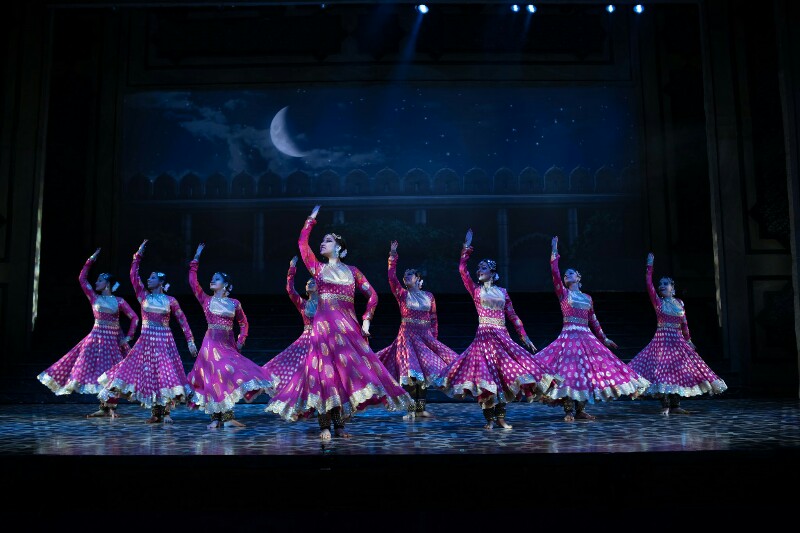 After receiving a thunderous response in Mumbai, the fifth season of ‘Mughal-e-Azam: The Musical’ has yet again set records with an unprecedented response in the capital city. Since its first show which premiered for the first time on September 8 at the transformed Jawaharlal Nehru Indoor Stadium in Delhi, the audience response over the musical masterpiece has been ecstatic.

The world class theatrical production has been enthralling the audiences with each show staged by its live singing, captivating performances, the splendid sets, magnificently splendid production design and the gorgeously & meticulously created exquisite Manish Malhotra costumes.

The spectacular stage presence and the aura of this theatrical production is something to watch out for the capital city’s audience. The cast comprises the same team that has received a standing ovation across shows in Mumbai. Live singing coupled with melodic vocals by actors singing the evergreen songs from the film ‘Mughal-e-Azam’, stunning choreography by trained Kathak dancers and stylish Mughal era costumes designed by Manish Malhotra, ‘Mughal-E-Azam: The Musical’ proves to be a grand treat for theatre aficionados and others.