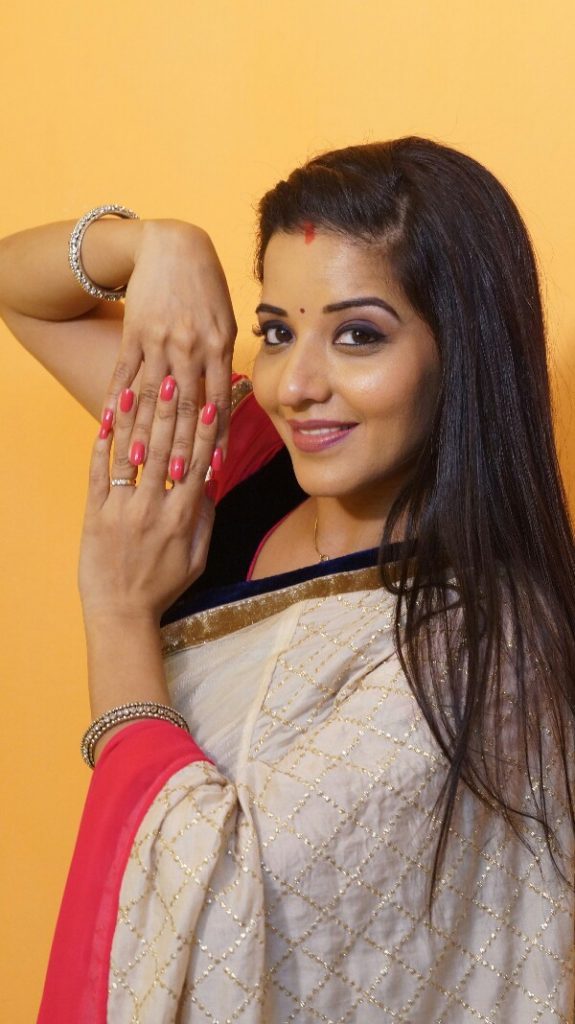 Chidiyaghar has been entertaining it’s audience over past 5 years and still holds a place in viewers heart. With the bunch of talented actors like Paresh Ganatra, Rajendra Gupta, Aditi Sajwan, Sumit Arora and other, the latest to join the cast is the glamorous actress, Monalisa. Monalisa will be replacing Shafaq Naaz as Mayuri in the show.

The Chidiyaghar which recently took a 8 years of leap in the show will now see a new Mayuri in a different avatar. Monalisa essaying the role of Mayuri who will be paired against Gomukh (Sumit Arora) and play a mother to 18 year old daughter, Gajj (Anjita ).

Confirming the new, an excited Monalisa said, “It feels great to be part of the very popular and long running show like Chidiyghar. I can connect easily with Mayuri and this is the reason I grabbed this opportunity. I loved the character as Mayuri expresses through her eyes and breaks into a dance frequently. I also love to dance irrespective of my mood. I would also like to add my own flavour to the character and won’t follow the predecessors.”

Watch this Glamorous entry in Chidiyaghar, Monday – Friday, 7.30pm only on Sony SAB!

A dwarf creates trouble in Rama’s life in Tenali Rama