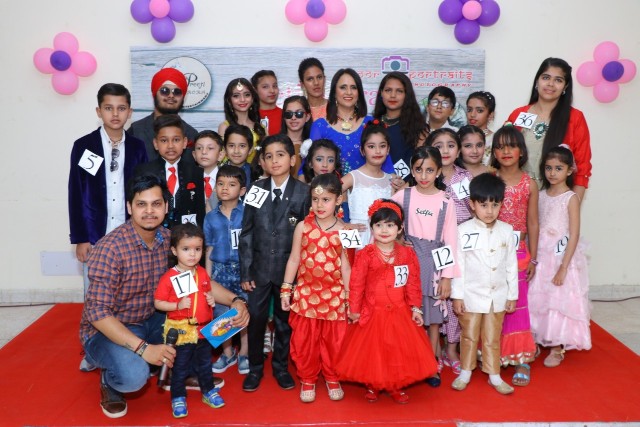 A modeling and dancing event was held at Gymkhana Club, Sector 3, Panchkula recently under the guidance of Preeti Arora and Goldie Harpal. About 50 children from Chandigarh, Panchkula and Himachal Pradesh performed on the stage and presented a ramp walk.

Poonam Sehgal added beauty to the program as a chief guest, while Manidipa Shashi Gupta and Master Mak Rahul were present in the judge’s panel.

During the fashion show, winning the hearts of the judges and the audience, Chhavi grabbed the first position in the 1-8 years group. The second position was grabbed by Lavika, while Jia Mida got the third position. In the 9-18 years group, Swati Tripathi won the first prize, while Shreya Thakur was declared second and Pavani Dhingra got the third prize in the competition.

During the dance competition, Arjuna got first prize in the 1-8 years age group, while Chhabi got second place and the third place was held by Elena Walia.

Similarly, Monu won the first prize in 9-18 years age group. In this category, Jiya remained second and Somya Malhotra got the third prize. 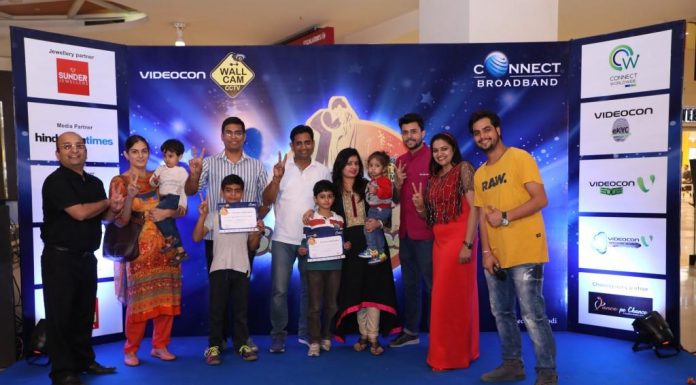 Sandbox to try out the code written in almost all languages

Dr. Renu Arora honoured with the title of India Book of Records

This watermelon I bought on a whim is pretty good, but...