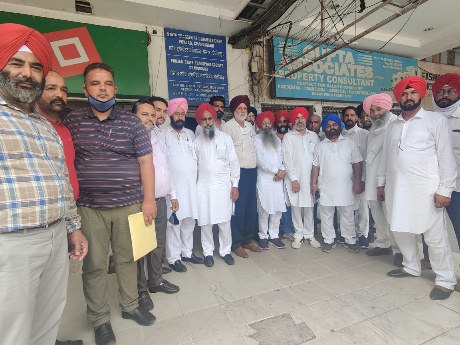 The meeting of the Mini Bus Operator Association was scheduled by the State Commissioner Punjab Sector 17 Chandigarh on Monday, on this occasion, Suba Pradhan of Association  Baldev Singh Babbu, Chairman Baltej Singh Wander and other leaders addressed the journalists after the meeting and said  that A plan was made to protest by lighting a mini bus outside the house of Chief Minister Captain Amarinder Singh in Chandigarh on 9 April for the restoration of the the permits of mini buses in state but  it was  postponed, because in today’s meeting, the State Transport Commissioner, restored all permits under Chapter 5 that consists about , about 90 percent of all permits coming under its purview have been restored, for which the association thanked the government and the transport commissioner.

Recently, 90 percent permits have been restored unconditionally in the Punjab cabinet itself, Baldev Singh, the head of the association, said that only some of our demands have remained unanswered , such as waive 5 percent tax, the demand of rent for the first stage of Rs 20 should be fulfilled. , Tax should be waived till March 31, the permits of riot victims, ex-service men, Jodhpur etc. have not been restored and if the government does not give us time for the next meeting; If these demands are not accepted, then recourse to struggle will have to be taken. 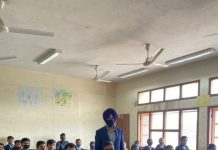 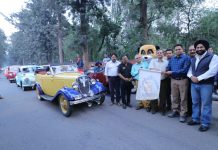 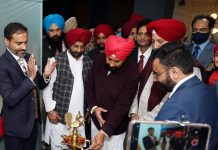 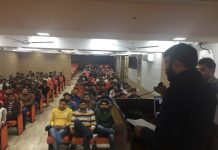 The Independence Day Sale is under way at Elante with over...