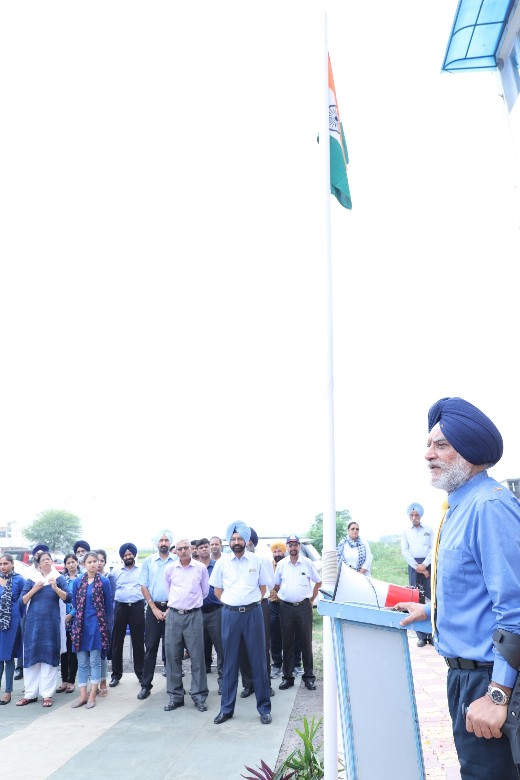 Fresh notification issued by the Ministry of Home Affairs has brought a relief to the protesting Cash Vans Owners Association of Punjab. The association members celebrated Independence Day stating it to be a moment to rejoice after they have been representing the case with higher authorities in the state and centre since last few months.

Cash van owners had in July held a protest rally against the stringent guidelines of the Reserve Bank of India (RBI), calling the same discriminatory in nature and also blaming the banks in misinterpreting these guidelines.

The RBI had some months back came out with stiff guidelines for service providers hired by banks for transportation of cash. As per the guidelines, the service provider must have a net worth of Rs 100 crore and should have a minimum fleet of 300 specifically fabricated cash vans. In view of the latest guidelines the banks had started cancelling contracts to van owners.

As per the notification dated August 8, 2018, the Ministry of Home Affairs it is silent on sub-contract clause and also the Rs 100 crore net worth as was being misinterpreted by the RBI. The new guidelines have brought cash vans under the ambit of Private Securities Agencies (Regulation) Act, 2005, and now the banks and RBI will have to follow the same.

Col. GPS Virk, Director, Knight Detective and Security Services Pvt. Ltd. while addressing the cash van staff said he along with other ex-servicemen decided to serve the country in some way or the other. He added that while he ventured into the work of providing cash vans to banks, the new policy of Reserve Bank of India (RBI) has come as a big jolt for us.

He said, “Since last four months the association has been taking up the case at different levels. Today on Independence Day it is a moment of pride that the government has in an urgent notification this month as per which cash van owners are now secure. I am also withdrawing the retrenchment letters issued to some of the staff members.”

The association had represented to the Prime Minister, Finance Minister, Home Minister, Punjab Chief Minister, RBI Governor and General Managers of Banks against the injustice being done to SMEs in this business, which could lead to heavy losses and their accounts will turn into Non-Performing Assets (NPAs). The association had also alleged that it is a move to favour profit cartels and allowing foreign firms to bypass PSAR Act, 2005. 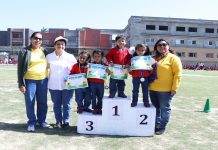 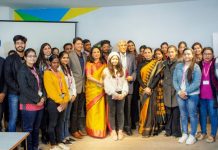 Ahead of Republic Day, JD Institute of Fashion Technology conducted Seminar on... 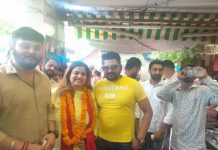