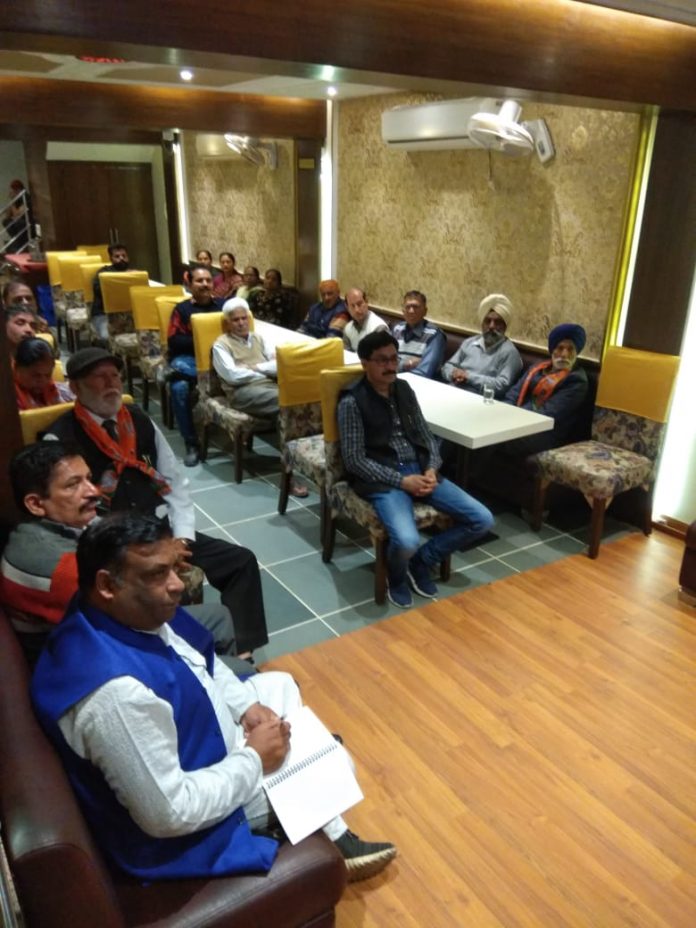 BJP Chandigarh organized a program ‘Mera Booth Sabse Mazboot’, in all 5 districts and 34 wards of Chandigarh. Under the program Prime Minister Modi addressed booth level BJP workers across the nation through LED screens broadcasting over internet.

Under this program Prime Minster directly addressed all the party workers directly. He said prior to 2014 there was an atmosphere of dismay and frustration in the country due to unemployment, corruption and inflation. Despite the grim situation the country showed trust in BJP and brought BJP to power with full majority. As the government, it was our duty to accept the challenges and our government worked hard to create and implement schemes for development of whole country without any discrimination. Today after four years, every citizen can feel the change.

He further said, Vajpayee government has started this wave of inclusive development but unfortunately when the government changed in 2004 all was changed and all the development plans were abandoned. Development of the country was stopped. He said we all need to come together and make sure it does not happen again. We have laid a strong foundation we now need to build upon this to take our nation to great heights.

He further added that, recently the three states where opposition government has come in place, they have stopped the development schemes started by previous BJP government like Ayushman Bharat and Kisan pension Scheme. He said, to stop corruption in welfare schemes, BJP government started giving money to the beneficiaries directly to their bank a/cs, Tax bracket for middle class was raised to 5 Lacs, interest on home loans was decreased, heart stunts and knee replacement surgeries became upto 80% cheaper.

On being asked about the creation of Maha Gathbandhan, he said that it is alliance of mutual interest. He said, to save themselves, Congress party is trying to rely on small regional parties which do not have any agreement on any issue relating to government or national development. All the leaders of Maha Gathbandhan are same people who could not see each other eye to eye until a short while ago but are now together to save their own vested interests.

He also said that opposition parties are using social media to spread misinformation and mislead people and there is a great need to protect ourselves as well as the public form this misinformation propaganda conducted by these parties. He said we should use the social media to spread awareness and create positive outlook towards our government and nation as a whole.

Ecom Express to Hire over 7000 Employees

VLCC to strengthen its presence in Punjab 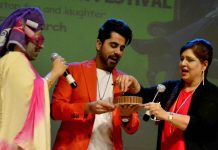 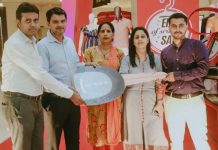 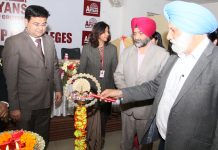 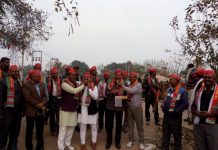