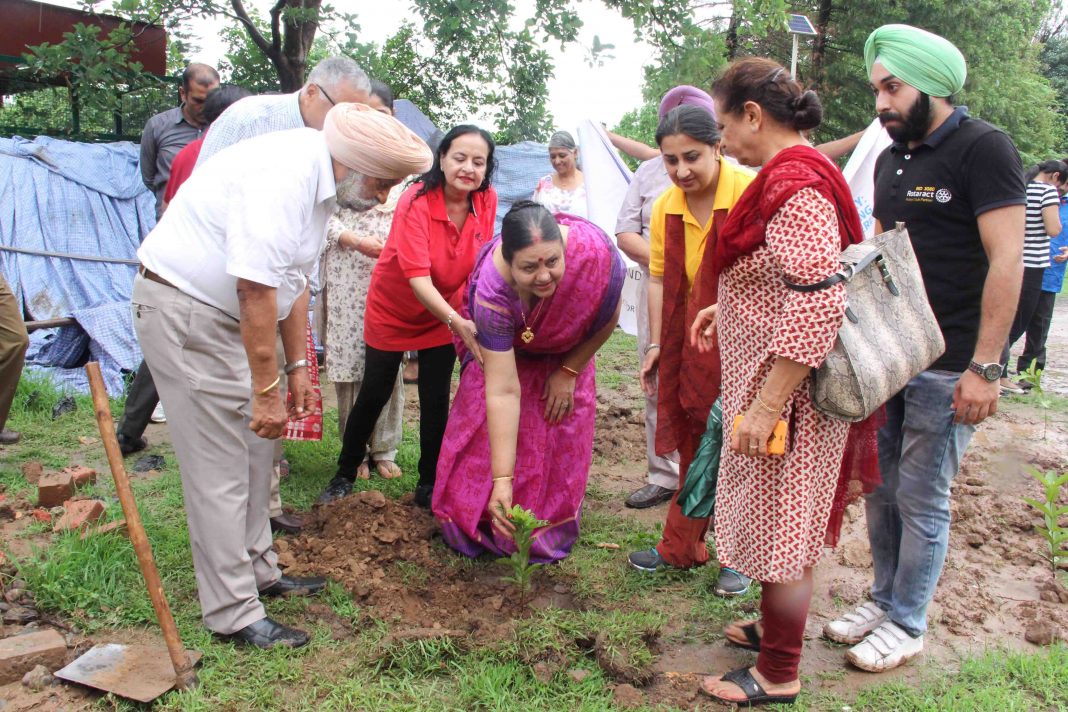 Rotary Club of Chandigarh along with its youth wings, Rotaract and Interact, and their families, as well as members of the Chandigarh Club, planted more than 300 plants in Sector 1.

Mayor of Chandigarh Smt Asha Kumari Jaswal and other prominent citizens joined in this campaign.

This is a part of the UN campaign, Plant-for-the-Planet Billion Tree Campaign which was initiated in 2004 to encourage people, communities, organizations, business and industry, civil society and governments to collectively plant at least one billion trees worldwide each year, informed Club President P.S. Matharoo.