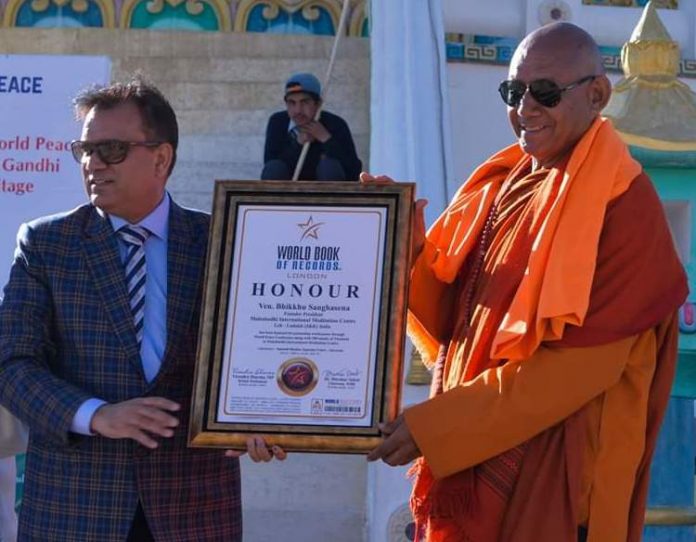 Internationally renowned Buddhist Guru, Bhikkhu Sanghasena has been honoured by the London World Book of Records for his commitment, dedication and tireless work in promoting world peace. A delegation led by the Supreme Court Advocate Mr Santosh Shukla, the India representative of the World Book of Records, honoured the Buddhist Spiritual Leader.

Bhikkhu Sanghasena, Founder President, Save the Himalayas Foundation (SHF) and Mahabodhi International Meditation Centre (MIMC) has been a social reformer and has changed thousands of lives in Ladakh and the world over through his selfless service.

“The honour is bestowed upon Venerable Sanghasena for his lifetime efforts in promoting world peace and preserving environment in the Himalayas,” said Narvijay Yadav, General Secretary, Save the Himalayas Foundation, Chandigarh Chapter.

Sanghasena, whose name figures in the prestigious book ‘Marquis’ Who’s Who’, has received various national and international awards in the past also. Few months ago, he got the ‘National Gaurav Award’ at Vigyan Bhavan, New Delhi, for his services in the field of education, healthcare, environment, interfaith harmony and Mahakaruna (Great Compassion) for the past over 30 years.

Ven. Sanghasena said, “Meditation is highly effective in bringing peace at the individual and world level.” Earlier in 2010, the World Management Congress awarded the monk with ‘Lifetime Achievement Award’ in the field of spirituality. Next year, the President of Sri Lanka honoured him with the ‘President Commendation Award’. Then, he was honoured with the ‘Ambassador for Peace Award’ by All India Council of Human Rights.

UT schools to remain closed after 12 pm on Monday 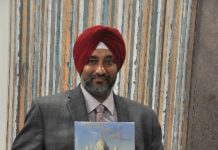 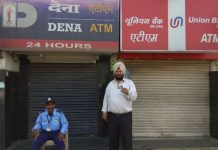 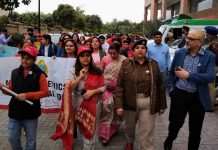 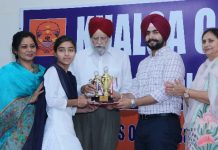