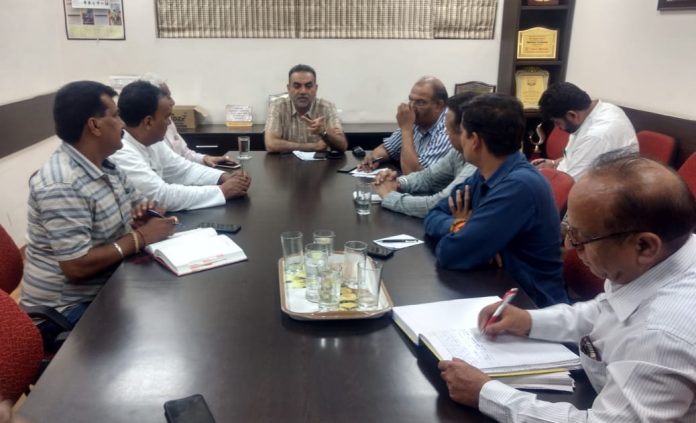 Bharatiya Janata Party, Chandigarh & Haryana to jointly organise “Loktantra Sainani Samman Samaroh” on 25 and 26 June at 10.30 am to honour the families of people who went to prison during the Emergency at Sector 18’s Tagore Theatre.

Sanjay Tandon discussed the event outline with the present members and assigned duties to the office bearers  for a successful event. 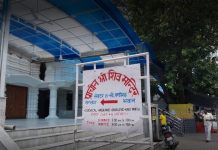 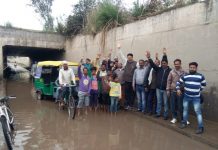 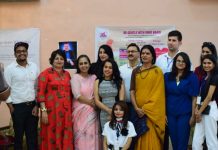 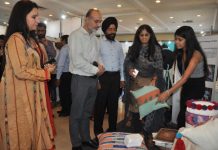 NIIFT organizes Suvyan 2019: A display exhibition of creations by textile...