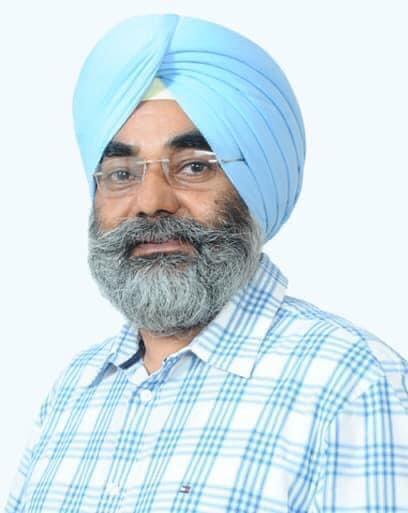 Prominent Sikh farmer leader, President of Chandigarh State Unit of All India Jatt Mahasabha and National Delegate of the Mahasabha S. Rajinder Singh Badheri said that Punjab has hardly got any good leader from Puadh area Mr. Charanjit Singh Channi as the present Chief Minister – now he should be allowed to work.

Mr. Badheri commented that some ignorant leaders meaninglessly are not allowing Channi to work with ease. He said that Charanjit Channi, a hard working and honest person from a poor family has risen from the roots of Puadh with the blessings of Waheguru after enduring all the struggles and that is why he can understand the pain of a common poor man.

Mr. Badheri remembered that when his father S. Ajaib Singh Badheri became the director of Morinda Sugarfed, then Charanjit Singh Channi’s father S. Harsha Singh was elected member of the Block Samiti. Both of them were then members of the Shiromani Akali Dal.

Mr. Badheri said that at the time of independence of the country in 1947, the entire Ambala district was from village Bharatgarh near Rupnagar to Yamunanagar. Baldev Singh of Puadh area became India’s first defense minister. After that, now a leader like Charanjit Singh Channi of Puadh has got a chance to do something big – now he should get a chance to show his performance. Mr. Badheri said that S. Channi is the first Chief Minister of Punjab who belongs to Puadh. The Puadh area has lagged far behind and no one has taken care of it. Now with Mr. Channi becoming the Chief Minister, some hope has arisen.

‘Born on Instagram’ launches to discover and grow creative Instagrammers in...

Cancer Survivors come together for a fun-filled session 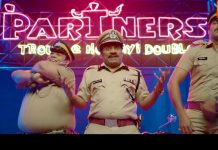 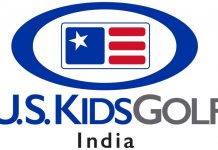 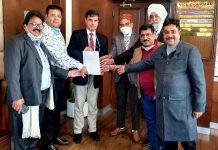 PUCA Urges AICTE to extend cutoff date of admissions in ...

Employees Union 108 Punjab expressed resentment over injustice towards their employees