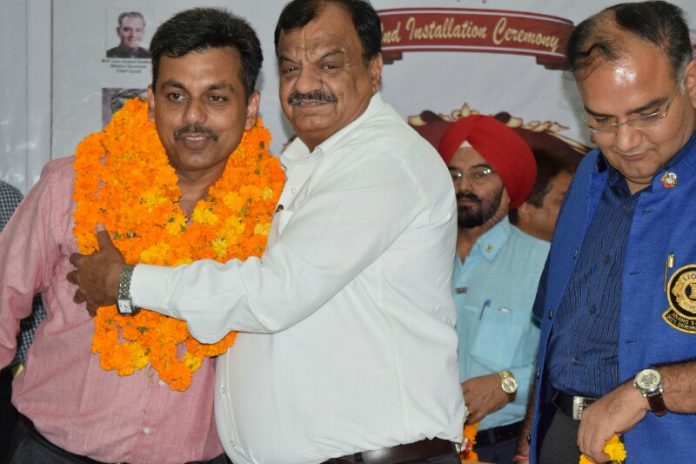 Early Detection is key to treatment of hepatitis: Dr. Sahni 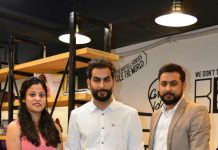 One of a kind Digital centre unveiled: Google certified trainers to... 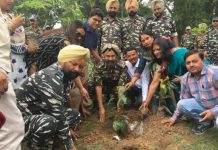 A Plant in honor of the soldiers of the our country 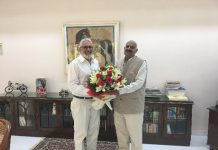 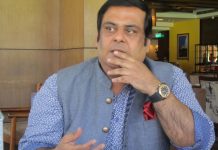