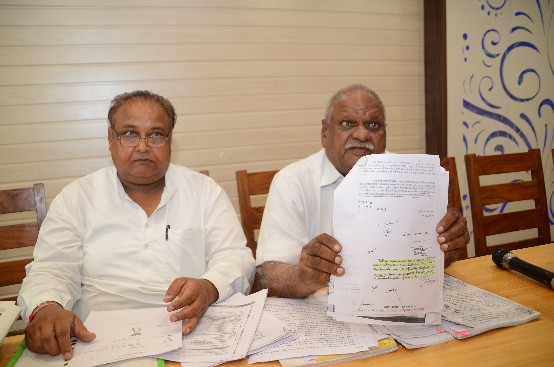 Krishna Chand Goyal, the suspended principal of the Haryana State Pharmacy Council, has said that the Health Minister of Haryana had appointed a person (Arun Parashar from Ambala) as Registrar of the Pharmacy Council three and a half years ago, who has done 10+2 from a bogus Board and obtained a Diploma from Karnataka. As the chairman, I protested the appointment of Arun Parashar as the registrar. The minimum qualification for the appointment of the registrar is a degree in Pharmacy, which Arun Parashar does not have.

Pharmacy Council registers the Diploma in Pharmacy to PhD students. In such a case, the Registrar of the Council was appointed on November 21, 2015, which did not meet any eligibility critaria. Goyal said that he had written a letter only on November 23, 2015 opposing the appointment of Parashar. All the members of the council including the government sent a letter to Parashar, requesting permission to cancel the appointment and provide necessary permission under section 26 of the Pharmacy Act. But the minister called me in his office, threatened and said that “If you do not stop opposing Arun Parashar, then prepare to go to jail”.

Minister Vij helped Arun Parashar to take the joining on 26 November 2015. Krishna Chand Goyal said that before the appointment of Arun Parashar, I had filed CWP 23687/15 in Punjab & Haryana High Court on October 29, 2015, in which a request was made to get necessary permission for Section 26. On which the High Court asked the government to issue necessary orders under section 26 within 6 months, while ordering on November 8, 2016. After the order of the High Court, Additional Chief Secretary Amit Jha called me in his office on October 22, 2017, giving me detailed information in writing and requesting permission for the post of registrar. After the order of the High Court, the Health Minister started plotting with Arun Parashar and other members of the Council to trap me. 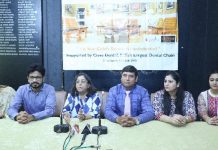 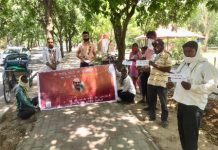 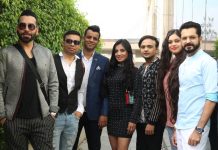