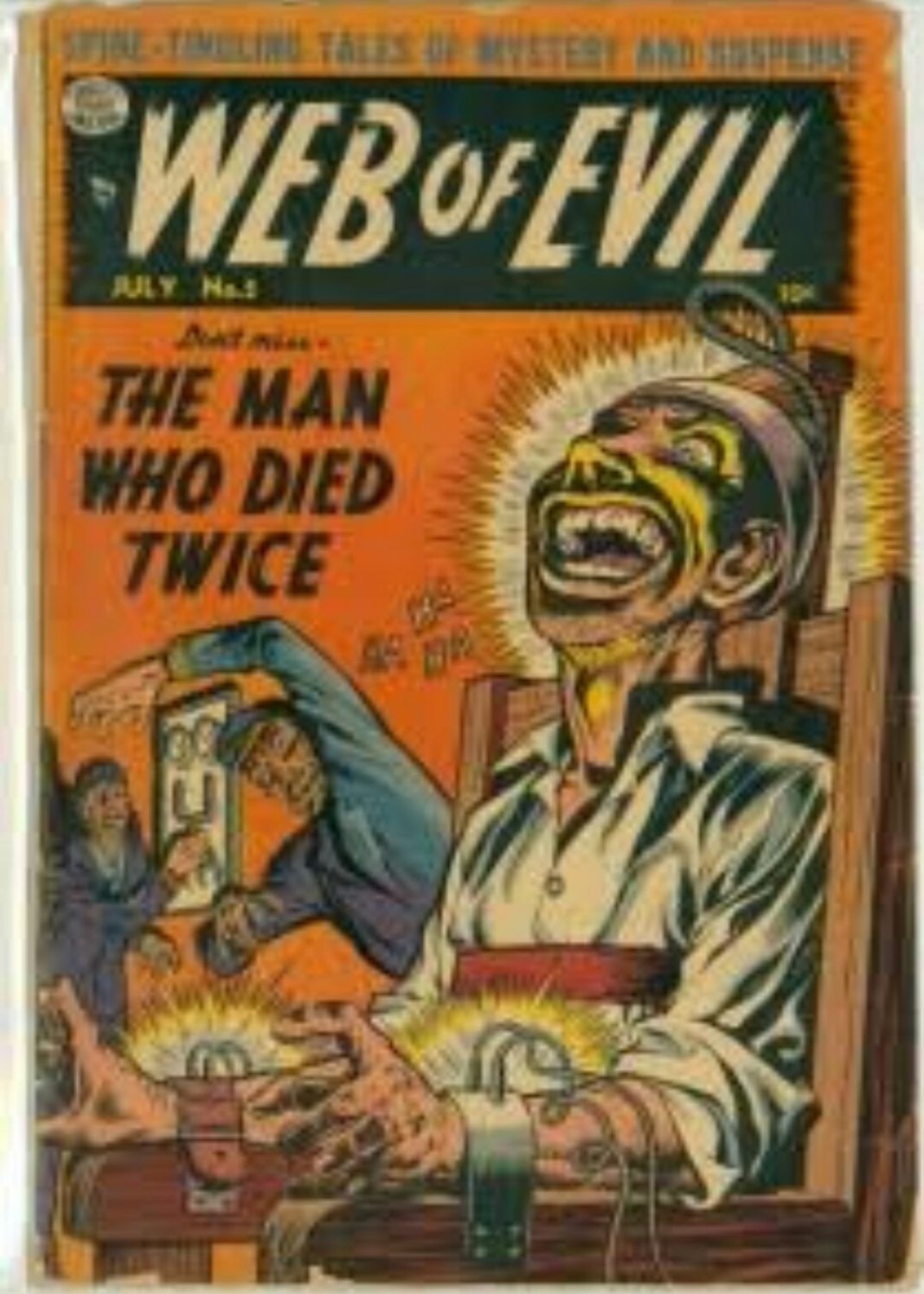 We are introducing a new column Know.LAW.Edge which will feature legal and law information penned down by one of the expert. This column will attempt to bring to the fore obscure laws and nuances of law which will be of interest to the common man.

There is an Act called the THE YOUNG PERSONS (HARMFUL PUBLICATIONS) ACT,1956, which was enacted by the Indian Parliament on 28th December, 1956 and aims to prevent the dissemination of certain publications harmful to young persons.

This is perhaps the only Act which defines young person as a person under the age of twenty years. So, this Act considered even an Adult as being susceptible to be influenced by offensive publications.

The Stories are considered harmful if they portray wholly or mainly

(i) the commission of offences; or

(ii) acts of violence or cruelty ; or

(iii) incidents of a repulsive or horrible nature;

in such a way that the publication as a whole would tend to corrupt a young person into whose hands it might fall, whether by inciting or encouraging him to commit offences or acts of violence or cruelty or in any other manner whatsoever;

Under the said Act, a person is guilty if he sells, lets to hire, distributes, publicly exhibits or in any manner puts into circulation or prints, makes or produces or has in his possession any harmful publication or advertises or makes known by any means whatsoever that any harmful publication can be procured from or through any person. 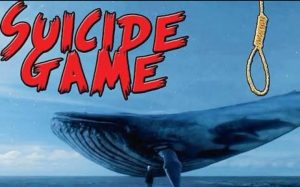 Such a person shall be punishable with imprisonment which may extend to six months, or with fine, or with both.

Under the Act, the Court has the power to order seizure, forfeiture and destruction of all the copies of the said harmful publication.

This Act in India was closely modeled after The Children and Young Persons (Harmful Publications) Act 1955 made bythe United Kingdom Parliament that was aimed at prohibiting comics that were thought to be harmful to children. The Act was introduced to prohibit the publication of horror comics which had become popular by the 1950s.

Strangely, there is no recorded conviction under this Act in India.