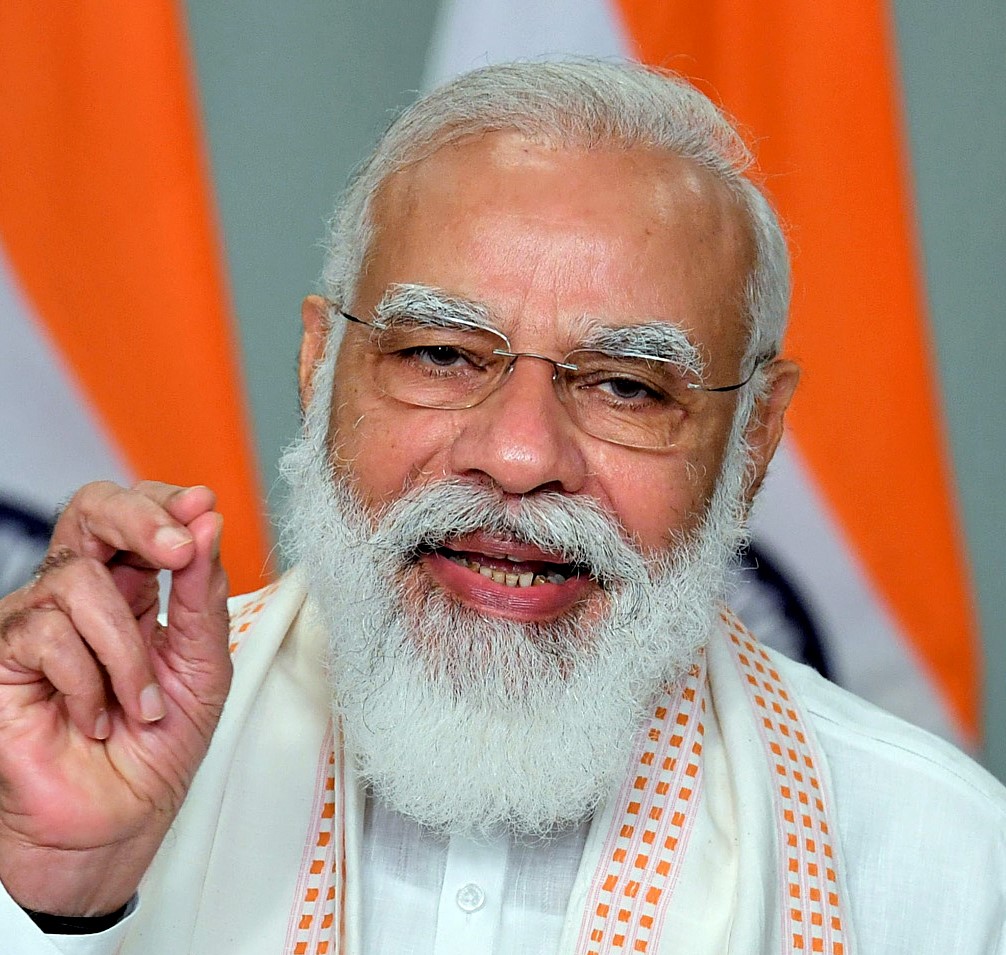 Prime Minister Narendra Modi has accused the opposition of misleading the farmers who are protesting against the recently passed three farm bills. Addressing farmers in Gujarat’s Kutch, PM Modi said that farmers are being used for political gains.

The agriculture reforms that have taken place are exactly what farmer bodies and even Opposition have been asking over the years. The Government is always committed to farmer welfare and we will keep assuring the farmers and addressing their concerns, PM Modi said.

The government is always ready to talk to the protesting farmers and is ready to address their concerns, PM Modi said, adding that from the first day of assuming power, his governmnet has been committed to the welfare of the kisans.

“Farmers gathered near Delhi are being misled as part of a conspiracy. Farmers are told that their land will be grabbed by others if new farm reforms get implemented. I want to ask you, did the dairy owner take your cattle because you are selling milk to him?” the prime minister said.

“Opposition parties, when they were in power, were in favour of these farm sector reforms, but did not take any decision back then. Now when the country has decided to embrace these reforms, these people are spreading falsehood and misleading farmers. I want to reiterate that my government is ready 24 hours to resolve all your doubts,” Modi said on Tuesday.

13th Global Youth Peace festival kicks off with a clarion call to...