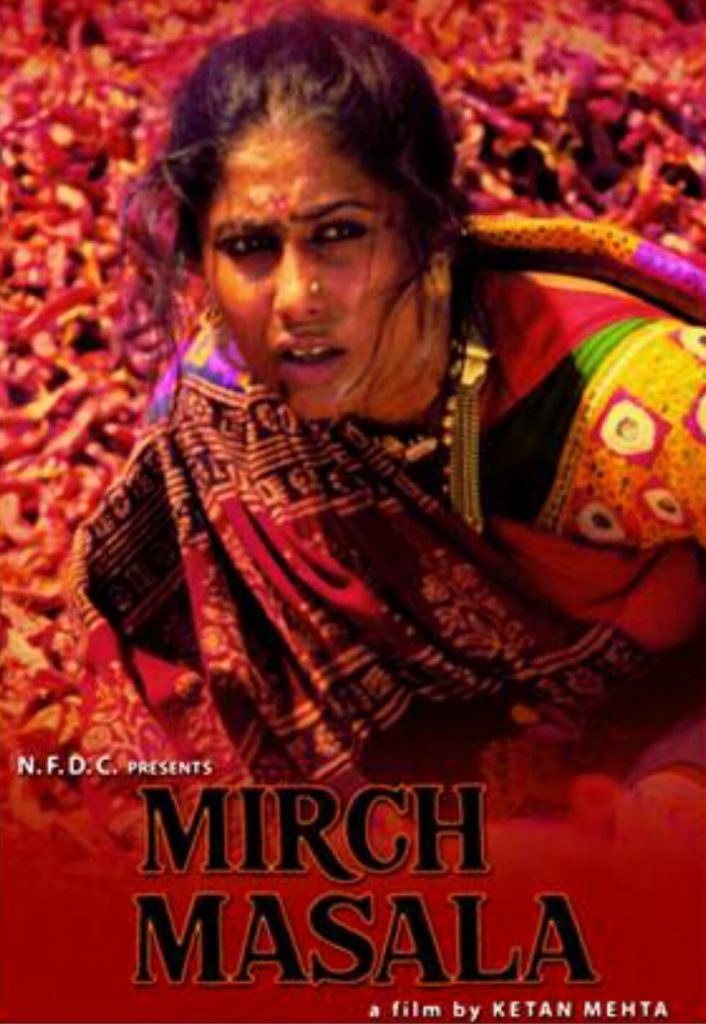 While some films are made for pure entertainment, others are made with the motive of inducing change. Ketan Mehta, a director known for his path-breaking films like Sardar and Mangal Pandey- The Rising, has given Hindi cinema some of the most reminisced narratives. Zee Classic, with its proposition of ‘Woh Zamaana Kare Deewana’ recreates the magic of the one of his iconic classic ‘Mirch Masala’ on Friday, 21st July at 11 PM.
Mirch Masala is an attention grabbing film starring Naseeruddin Shah, Smita Patil, Paresh Rawal, Suresh Oberoi and Ratna Pathak Shah. The film has gone down in history as one of Smita Patil’s finest performances with Forbes including her performance in the film on its list of ‘25 Greatest Acting Performances of Indian Cinema’. Set in the colonial India in the early 1940s, it rotates around the gender divide in the society. The dusty and dried surroundings of Kutch shown in the movie are an illustration of the values of a male and class-dominated Indian culture.
Speaking on the film, director Ketan Mehta says “Mirch Masala was inspired from the story of a tobacco factory owner in Gujarat. I was once travelling through the state when I came across Mirchi factories which fascinated me. Later I came to know that Indian women use to use Mirchi powder for self-defense in the pre-independence era. This thought coupled with the basic idea led to this film. But I had only two months to finish shoot as the season for Mirchi was limited. Naseeruddin Shah, Om Puri and Smita Patil were all big stars by then so getting their dates was a worry. But everyone was generous enough to shuffle schedules within a week the shoot Mirch Masala at one go in original locations.”
The story of the film revolves around Sonabai (Smita Patil) and her struggle to protect her sanctity from the evil Subedar (Naseeruddin Shah). While the Subedar is infamous for his arrogance and lust for women, Sonabai is a beautiful, intelligent and strong lady who challenges his ideology. The film is a journey of her strength as a woman and how various characters become a part of that journey.
~Tune in to critically acclaimed ‘Mirch Masala’  on Friday, 21st  July at 11 PM only on Zee Classic~