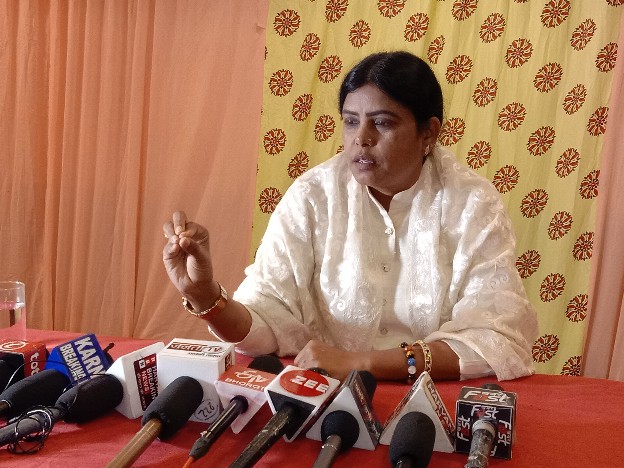 Haryana state president of Praja Parivartan Party, Ms Kanta Allaria today warned against the mismanagement of BJP, its anti-people policies, injustice to the poor, rising cases of bribery in the state and the state government’s ineffectiveness. She said that the Bharatiya Janata Party has been misleading public in the name of castes.

Addressing a press conference at Hotel Jewels in Karnal today, Ms Kanta Allaria said that Karnal is called the “CM City”, it has met with the most neglected attitude of the government. The hospitals and schools in the city need attention. There is an atmosphere of chaos at the Kalpana Chawla Hospital.

With the promise of empowerment of women and extending  support to Ms Asha Wadhwa in the Mayor elections, she said that the government officials in the state do not pay attention to the public affairs and Haryana Police behave like goons in uniform. She alleged that BJP cares for rich only.

Ms Allaria said that she will field her party candidates in the upcoming parliamentary and assembly elections and her party will take steps to develop Karnal region. 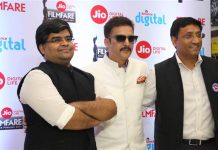 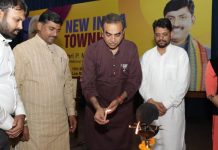 Youth workers are very enthusiastic and will play a significant role... 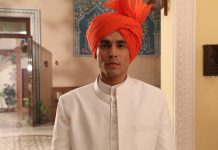