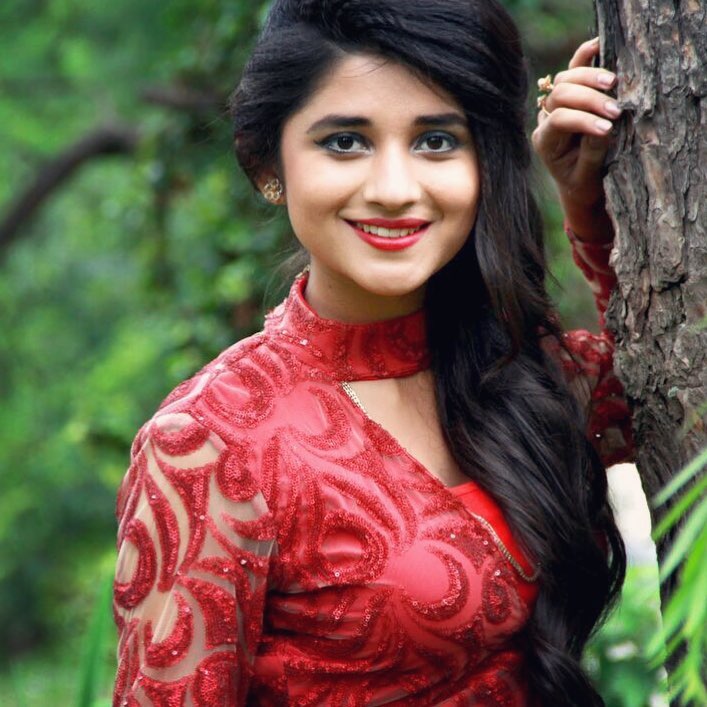 From Amitabh Bachchan to Shah Rukh Khan, every actor swears by the popularity and reach of the television. They have all tried their hands on the small screen and indeed understand that this is the easiest medium to be close to their fans. The recent name to be experimenting with the small screen is ‘Kanika Mann’.
She had entered the glam-world in 2015 with Sharry Mann’s single Roohafza. Then she moved into Punjabi flims with Parmish Verma-starrer Rocky Mental. She is also debuting in South Indian movies with Brahuspathi. Now, she will kickstart her career in the daily soaps on TV. There’s absolutely no stopping this young and beautiful actress.
Kanika Mann, who has already earned fame in Pollywood with her performances in music videos and movies, is going to be the new face entering &TV’s popular long-running show ‘Badho Bahu’. According to the sources, the pretty lass will be seen opposite the male lead, Prince Narula.
Badho Bahu, a Sunny Side-Up Films production, is coming up with some new and interesting twists in the story. Mann will enter Ahlawat house and may end up being Lucky’s (Prince Narula) new love interest. Kanika Mann’s look in the show is inspired by Kusum Sangwan (played by Kangana Ranaut) from Tanu weds Manu Returns. He character will be a tomboy and tough Haryanvi girl with a kind and generous heart.
With Badho Bahu, Mann is also trying her hands at another language, Haryanvi. Despite hailing from Punjab, the actress has attempted to be a multi-lingual star. She has also learnt Kannada for her south Indian project. The sources also claimed that Kanika will enter the show with a robust fight scene, thus setting the foundation of her strong character. Kanika had also hinted about this new venture on her Instagram handle.
Her entry on the &TV show will be aired in Tuesday’s episode in the coming week, said the sources.

Celebrations galore on the sets of Sajjan Re Phir Jhoot Mat...