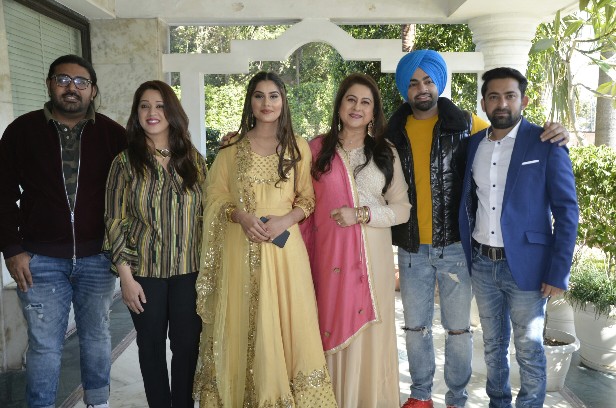 Chandigarh
29 January 2019
DIVYA AZAD
Bebe inc organized a press conference in Piccadilly Chandigarh sector 22 for the release of their upcoming movie KAAKE DA VIYAH today. The film staring JORDAN SANDH,PRABH GREWAL, PRITI SAPRU, NIRMAL RISHI, HARBY SANGHA, KARAMJEET ANMOL, GURMEET SAAJAN, ARUN BALI, MALKIT RAUNI, AKSHITA SHARMA, SHAZIA SETHI, PRINCE KAWALJIT, BABBAR DHANJAL.
The movie is fully loaded with comedy and family drama. The director of the film is RAI YUVRAJ SINGH BAINS. This film is based on the true challenges that are faced by a boy to get married to a girl he loves but is stuck between the choice made by his family. The film is produced by RAI YUVRAJ SINGH BAINS,VINEET UPADHYAY and Is Co-Produced by AMITJOT SINGH KULAR, ROSHAN SINGH RAI, KARAN SHARMA AND KULBHUSHAN SHARMA. 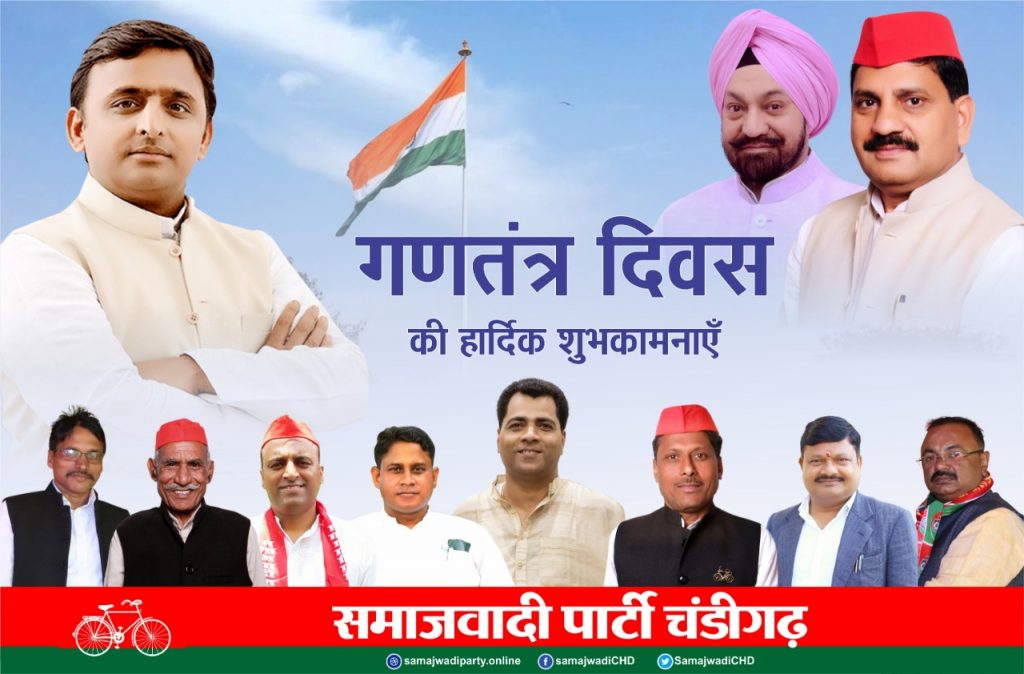 Priti Sapru, Jordan Sandhu, Prabh Grewal and Akshita Sharma were present along with the Producers; Rai Yuvraj Singh Bains and Vinnet Upadhyay; Director Rai Yuvraj Bains and co producer Amitjot Singh Kular and Harpreet Singh And Lakshay Sharma from the direction Team. Lyricist Bunty Bains and Music Director Davvy Singh were also present at the event.
Jordan and Prabh who are debuting from the film, described their experiences on shoot. Priti Sapru Ji who has made comeback after 18 long years, talked about the change in the technique of film making and how young filmmakers are making good films. She also shared her experiences with Veterinary actor Varinder. She talked about her days of films and about a new film she is also going to direct.
Akshita Sharma talked about her experience with working with Priti Sapru. While Director Rai Yuvraj Bains said that the public can relate to the film as it is based on their daily lives. The film is inspired from house to house events of families with a twist of comedy, suspense and Drama.  Producer Vineet Upadhyay mentioned his experiences on set of film.
The trailer of the film was also shown to the media. The film is releasing on 1st Feb 2019. 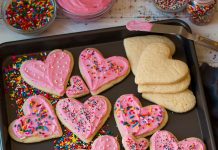 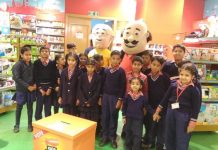 Students dance with Motu and Patlu 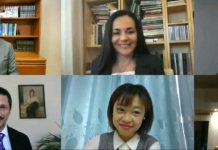 Kaka Ji comes on 18th January for entertaining all