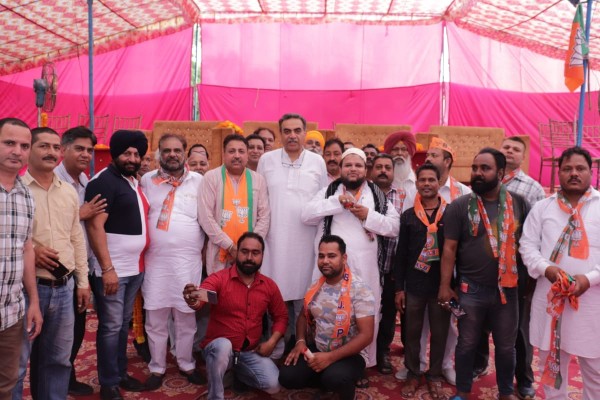 Chandigarh organized public meetings in sector 41 and 22. Similar meetings were organized by BJP Uttrakhand Cell in sector 45 and 52. BJP Chandigarh President and BJP MP Candidate from Chandigarh Kiron Kher were present in all meetings to address the people. Famous Bhojpuri singer Pawan Singh attend the function.

Addressing the meetings, Sanjay said, that BJP is getting full support from every corner in this election. The people of country will create a new record in this election. They have rejected all opposition parties and accepted the policies of Narender Modi. He said, while Kiron Kher was the MP from Chandigarh she not only raised pertinent questions in the parliament but also worked hard to make sure several development schemes are implemented in Chandigarh successfully. He appealed everyone to support Kiron Kher once again to maintain the course of development in Chandigarh.

Addressing the meetings, Kiron said that she has made every effort for the development of Chandigarh and will keep doing so in future too. She said, since the opposition leaders do not have any issue, they are busy spreading misinformation and trying to misguide the people of Chandigarh. She said, she believes the BJP government will return once again under the leadership of Prime Minister Modi. 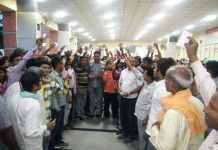 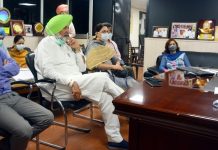 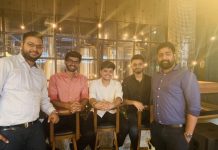 Traditional apparels get a modern twist at Weaves of India