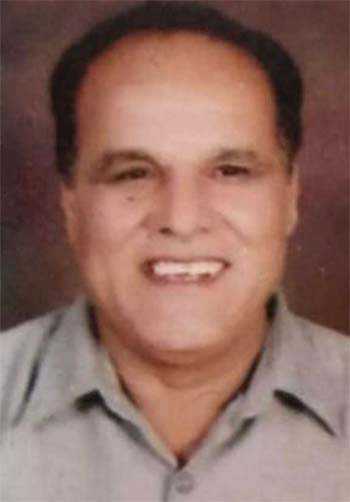 Joint Action Committee (JAC) expressed deep sorrow on the death of State Executive Committee member, Subhash Bhateja who has committed suicide at the age of 60 by taking poison yesterday in Bathinda.

Sh. Rajinder Dhanoa, President, Polytechnic Association said that in the recovered suicide note the deceased accused 5 persons over monetary dispute. Apart from other reasons he was under stress due to the non release of PMS funds meant for SC students for the year 2015-16 and 2016-17.

Dhanoa added that it’s a matter of serious concern that the education providers have started taking this step due to the harassment being faced by the Govt for PMS funds.