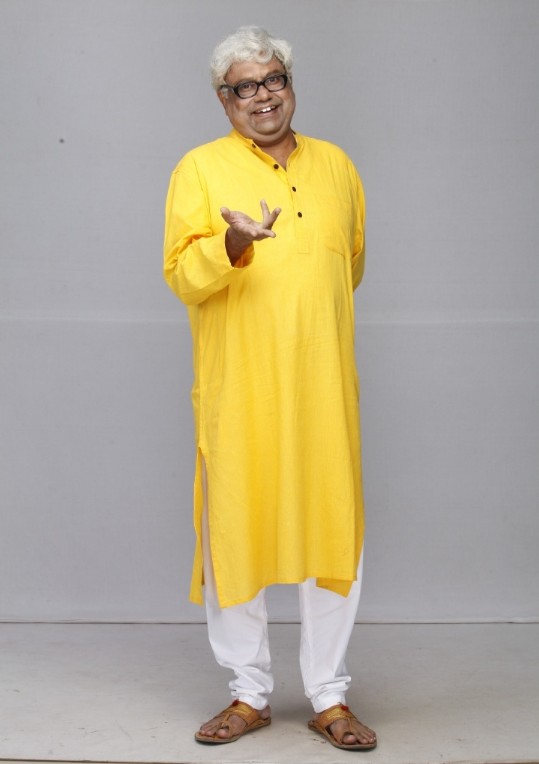 Q: What are the fondest memories you have of PL Deshpande since you are known to be an encyclopedia on him?
Sanjay: I am not an encyclopedia, but I knew PL Deshpande well. I was more like an acquaintance to him. He was an active person, full of life and energy, with a spontaneous sense of humour. Everything he did was always ‘A’ plus and I have never witnessed any other personality like him. PL Despande was an educationist, actor, director, play writer, poet, music director and an excellent harmonium player. Whenever he began to speak, he always gave his opinion freely. Also, he was the first director general of Indian television.

Q: You have a great responsibility of portraying the character of PL Deshpande, how does it feel?
Sanjay: I am a bit tense about it because he had a free spirited nature and was very approachable, which I think led to thousands or lakhs of people following him. These people knew him so well because he used to talk to everyone. People have got a fixed perception of him and I need to live up to that.

Q: Did you do any preparations for this role and did you face any challenges?
Sanjay: Actually, we did not have enough time for preparations, but I have read all of his books. I even used to visit his place frequently. I will try not imitate him but to portray his personality.

Q: Any one work or book of PL Deshpande you love the most?
Sanjay: First is Vyakti ani Valli, secondly Batatyachi Chaland and third is ‘Asami Asami’. Then, he wrote a book called ‘Marathi Vangmayacha Itihas’, which is replete with tongue-in-cheek humour. I like Vyaktivali because I salute the observation. These days, we meet hundreds and thousands of people and I don’t think we take a mental note of it. We just see, have a chat and forget, so I love his observation power. When we read his books, we realize that the same things happened to us as well but we never saw them that way.

Q: Being known as a veteran actor in Marathi film industry with 26 years of experience, how does it feel to be a part of Hindi television now?
Sanjay: Actually the only difference is the language, otherwise, everything remains the same.

Q: Is there any specific reason for taking up this role and why should the audience look forward to it?
Sanjay: I like that man as a socially creative person. He excelled in everything, which usually does not happen with people. Very few people can do that. I will be portraying what he has done in his life, which will be an indirect satisfaction for me. Secondly, there is another funny incident. My dad, too, was an actor for a few years and then pursued his career in textile and never looked back. However, he has performed in one of PL Deshpande’s plays in Nagpur ‘Sundhar Nahi Hona’. In that play, my father played a character called Sanjay. While he was on his tour, I was born here. So, he named me Sanjay.

Q: Any life lesson you would like to highlight that you have learned from PL Deshpande?
Sanjay: I learnt that humor always survives in literature. So, after reading all of PL Deshpande’s books, I wrote some columns and people actually said that my writing reminded them of PL Deshpande. 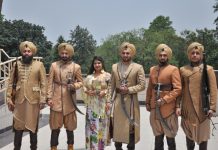 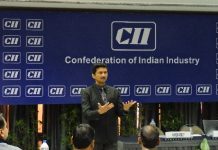 Emotional Intelligence is the key to success: Vivek Atray 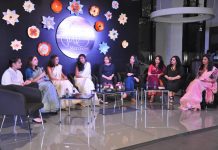 Meet the Smart and astute Rupal aka Ami Trivedi from Sony SAB’s...