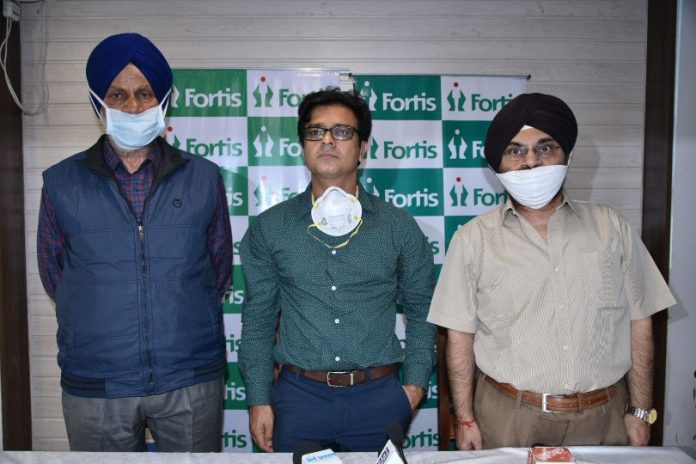 “A stroke is a medical emergency that needs immediate medical attention because the brain does not receive enough oxygen or nutrients, causing brain cells to die. How a person is affected by their stroke depends on where the stroke occurs in the brain and how much the brain is damaged,” informed Dr Sandeep Sharma, Senior Consultant and Head, Neuro-interventional Radiology from Fortis Hospital, Mohali while addressing a press conference on the occasion of World Stroke Day which falls on October 29.

Two of the many recently treated stroke cases successfully treated were rare and previously considered untreatable and are being presented here. “A stroke also called a ‘brain attack’, occurs when the blood flow to an area in the brain is blocked.  There are two main types of stroke: ischemic, due to lack of blood flow, and hemorrhagic, due to bleeding,” informed Dr. Sharma. He further informed that in the hemorrhagic stroke, there is a brain aneurysm burst or a weakened blood vessel leak (hemorrhagic), which is one of the two types of stroke.  While it is the least common of the two types of stroke; it most often results in death.

Whereas, an ischemic stroke is one in which the blood vessel carrying blood to the brain is blocked by a blood clot (ischemic). Another form of stroke is when the venous drainage of brain is occluded due to clots and is particularly difficult to treat.

Giving details about cases, Dr Sandeep Sharma said, Ruby, 45 years old female from Patiala was referred to the hospital with thrombosed deep veins of brain in a state of Coma. She had intractable Seizures. ‘’Patient was taken up for venous thrombectomy and catheter-based clot bursting with tremendous results. She underwent the procedure the same day and was discharged some days later with remarkable recovery”, added Dr. Sharma.

Citing another case, Dr Sharma said that Gurmeet Singh, 75 years old from Kharar came to the hospital with complaints of severe headache, followed by loss of consciousness. He had an earlier history of seizure. ‘’Patient had a very big brain artery balloon like swelling rupture a day before. He went from one hospital to the other but his case was complicated due to the large size of aneurysm and Endovascular coiling using a flow diverter was performed.

He underwent the procedure the same day and was discharged with remarkable recovery”, added Dr. Sharma. Now he does not have any significant neuro complaint and is under preventive care and regular OPD care’’, explained Dr Sandeep. Patient Jatinder Singh, a 57 year old from Mohali was also present at the press conference. 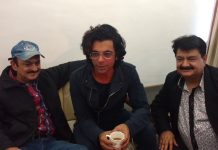 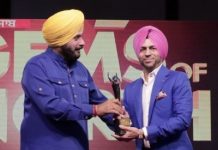 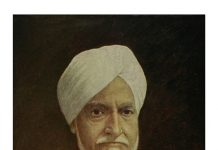 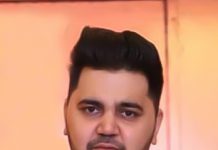