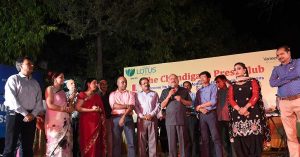 Punjab Health Minister Brahm Mohindra was the chief guest, who has been associated with the Press Club since early 1980’s. Mohindra, who attended the ceremony on behalf of Chief Minster Capt Amarinder Singh, announced a grant of Rs.10 lakh for the welfare of the journalists.

Gender Disparity in Disability a Cause of Concern: Dr. Chavan 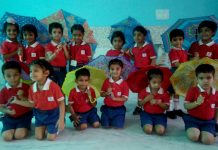 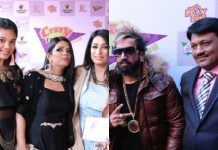 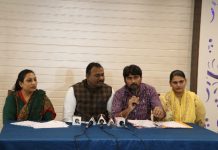 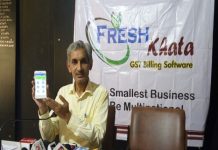