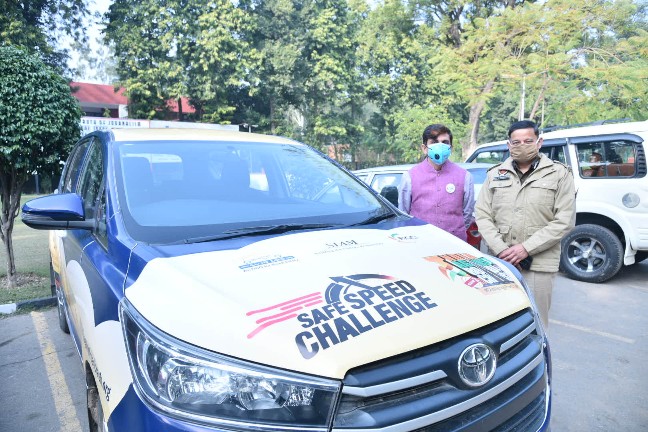 All-Women Teams of Challengers on a never before mission from Wagah Border to Kanyakumari will drive to win India’s 1st ever national championship on driving safe. The championship being organised by NGO, Drive Smart, Drive Safe will be flagged off on January 18 and will pass through different parts of the country including Chandigarh. Dr. S.S. Chauhan, ADGP (Traffic), Punjab who was also present is also supporting the initiative.

These women will take on a never before mission on a 24×7 Live-On-Camera National Championship of Safe Driving, defeating 3.5 lakh potholes and road risks on Indian roads.

He informed, Club D2S – Drive Smart Drive Safe (D2S) is an NGO that aims to educate people on road safety and reduce road accidents and deaths on Indian roads. Through awareness rallies, safety campaigns, street plays, special events and traditional and social media campaigns, the NGO works towards raising awareness on road safety and connecting with citizens towards best practices in road travel.

He informed, The All-Women Teams from Attari-Wagah Border will be demonstrating Convoy Driving style on Traffic Distancing format to maintain the Safe Speed & Safe Distance between the vehicles and will act as a “Role-Model” for all Road Users, all through their drive to Kanyakumari via Amritsar, Chandigarh, Delhi, Jaipur, Udaipur, Vadodra, Mumbai, Goa, Mangalore, Kozhikode/Calicut & Trivandrum. The rally will be Live with Speed & location tracking and will stream from an On-Drive Camera for all members of Team Challengers.  There will be Live Score/Leader-board with Continuous Video Streaming from On-Drive Cameras for all women challengers for Public Voting & to kick start Public debate around Safe driving and about safety hazards like potholes & humps on the highways.

The rally will further Motivate Citizens then to join National Championship across the country as Popular Game to learn Speed management themselves, through a Mobile App Voice Alerts. Anyone can Download India Against Road Crash App to participate or Register for the Challenge on www.indiaagainstroadcrash.org. The App Users will get free access to 3.5 Lacs AI generated Road Risk Voice Alerts & optional Personalized Driving Score. Self-Monitored Users can also contribute their Safe Speed Miles by posting/uploading pictures of their Odometer at the start & end of Road Safety Month.

The campaign has Principal Sponsor as Mahindra & Associate Sponsor  as  Wabco & Hella  India Lighting.  The campaign is also supported by NSCI, ASDC, FADA, ACMA, IGCC, AITWA & AIMA on a collaborative platform #IndiaAgainstRoadCrash which is  built together with many like-minded organisations to collectively fight Deaths on Indian Roads, through awareness, trainings & self-enforcement, across Organisational ecosystem. Over 500 organisations are  expected to join the campaign from  different parts of the country.

Believing in “Sadak Suraksha – Jeevan Raksha “, NGO, Drive Smart Drive Safe, along with  FICCI, SIAM & many other like-minded organisations, has  launched an Innovative & Participative Mass Campaign on Road Safety,  titled #SafeSpeedChallenge in a format of National Road Safety Championship Challenge. The campaign is starting from 18th January, during the Ministry’s 1st ever Road Safety Month as announced by the Ministry of Road Transport & Highways, he informed.

The objective of the campaign is to start a sustainable chain of Nationwide activities, which will  not only make people aware & transform their  behaviour on roads, but it  will also  lead to alerting & assisting drivers directly on road, saving many lives directly and training them silently while participating in a National championship. The Theme of the campaign is Speed Management, as it being the most critical Life Saving intervention identified during The 3rd Global Ministerial Conference on Road Safety.

Pandey said, millions of Indians travel on Roads and 415 never come back home, everyday. Even during the Lockdown period of April to June, there were 20,732 road deaths on Indian roads, 29% more than deaths due to COVID-19 until June 20. Road Deaths are the biggest cause of Unnatural Deaths in our Country.

“We are glad to be associated with the NGO Drive Smart Drive Safe, SIAM and other stakeholders on this innovative mass campaign during the Ministry’s 1st ever Road Safety Month. This campaign is one of its kind as it focuses on Safe Driving Behaviour by Trusting Road Users, Incentivizing & Recognizing them for good behaviour and Asist and Alarm them on Roads.  The theme “speed management” is enticing and thrilling and we look forward to the youth of the country to participate in the challenge and earn more and more #safemiles by using the App”, said Mr Dilip Chenoy ,  Secretary General of FICCI. 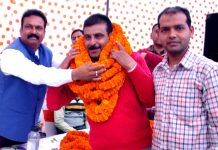 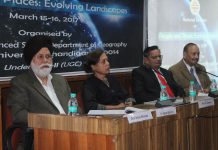 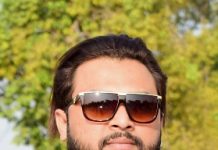