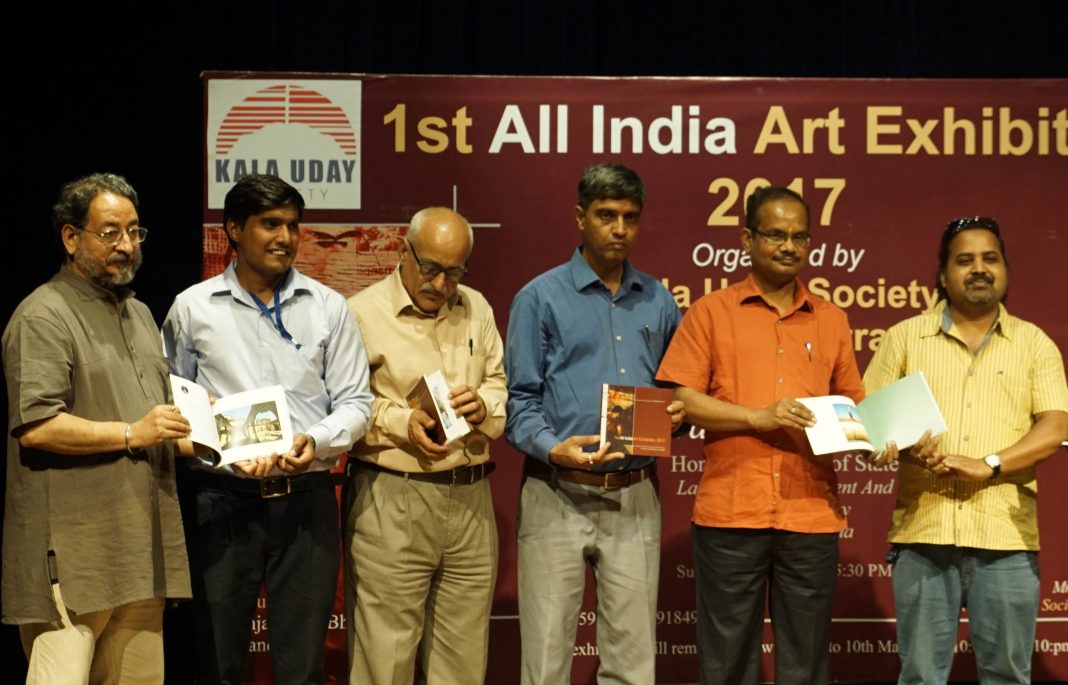 Kala Uday Society is a Non-Government Organization based in Kurukshetra, Haryana. With the Vision and Mission to encourage and wish to start concern among our citizens for the critical need of Society We work with activities to spread awareness and share the benefits of Arts in the society. The Kala Uday Society was registered on 17 December 2015 with Act of 2012 (Registration No.01060).