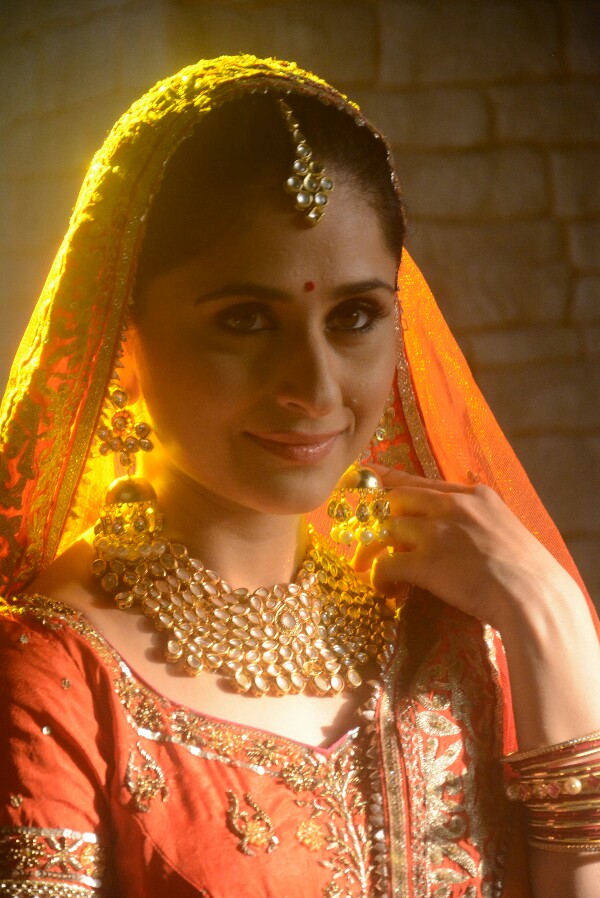 Sony SAB’s TV, Biwi Aur Main revolves around Rajeev (Karan Veer Mehra) who essays the role of a Television producer and Priya (Shruti Seth) as his wife. The serial showcases hilarious circumstances that arise out of over the top comic drama of his set life and misunderstanding in his personal life. In upcoming episode the show is about to witness two new entry in the show.

The talented and beautiful, Hunar Hale and the handsome debutant Vishal Malhotra of ‘Mauka Mauka’ advertisement fame are all set to make a cameo in the show. Hunar will portray the role of Kamini, Rajeev’s childhood friend whereas Vishal will play the role of a cop who will be behind Rajeev to arrest him. The tracks takes a hilarious turn when Rajeev throws a party at home and everyone gets drunk. In this whole drama Kamini ends up marrying Rajeev’s father, Babuji and the cop is behind Rajeev as he steals his Van previous night. The crazy part is no one has clue what they did last night after getting drunk.

Hunar who is excited about being part of the show says, “I am excited to be part of TV, Biwi aur Main as I always wanted to be part of this show since the start. I wanted to do comedy for a long time and finally I got this opportunity to showcase the comic skills. There is comfort level shooting with Karan Veer Mehra, Tanvi Thakkar and Karan Goddwani as I know them since a long time. We really had a blast shooting this track.”