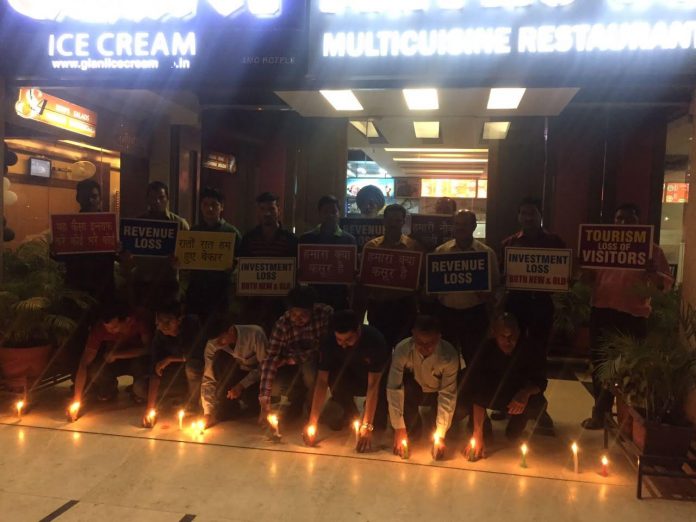 With the ban on serving liquor in commercial establishments in the city coming into effect from Saturday in the wake of the Supreme Court order prohibiting sale of liquor near state and national highways, the Hotel and Restaurant Association of Chandigarh has raised a concern over a likely layoff of 5,000 employees and estimated the monthly losses at Rs 150 crore. The apex court has imposed the ban to curb drink-driving. Most of these establishments are located along the Madhya Marg, designated as a state highway. Hoteliers of Chandigarh protested silently by lighting 100 Candles each outlet against the ban on Madhya Marg. 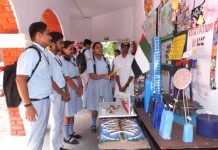 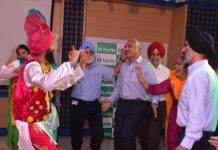 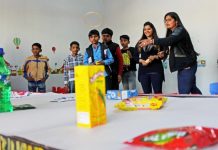