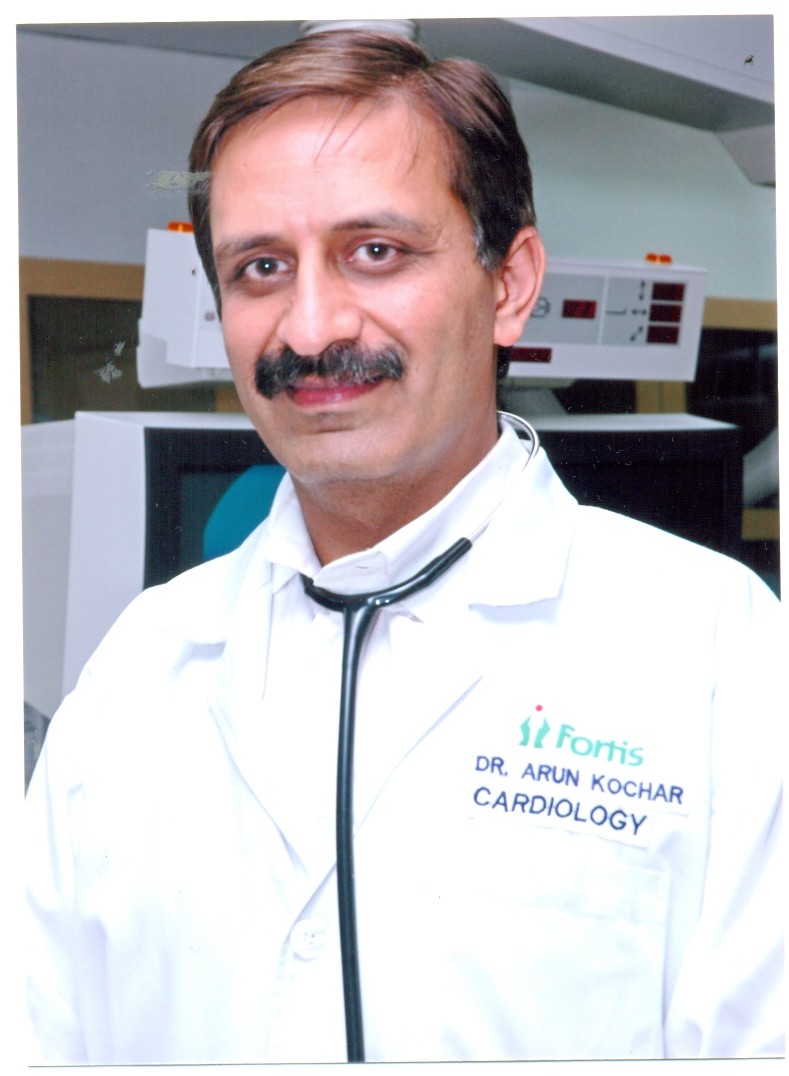 A recent study has shown that death rates from cardiovascular causes increase dramatically as cold weather ushers in.

In a health advisory, Dr Arun Kochar, Senior Consultant, Cardiology Department, Fortis Hospital, Mohali, said, “During winters, our heart makes minor adjustments so that normal physiological body processes may continue without any hindrance. However, this is also a time when cold weather may cause catastrophic health events such as stroke or heart attacks. Every one-degree Celsius drop in temperature is associated with a 0.49% increase in deaths, particularly from circulatory causes.”

He gave an insight into how incidence of stroke increase with a drop in temperature.

Winter and heart disease
The reason for higher incidence of heart attacks are poorly understood. It may be due to cold-induced narrowing of heart blood vessels leading to less blood supply to the heart muscle. It has also been shown that blood pressure has an inverse relation with environmental temperature. During winters, the blood pressure increases, thereby making the heart work harder to pump the same amount of blood. Any unaccustomed exercise can put a strain on the heart, triggering a heart attack in those at risk.

The clot thickens
Generally, people believe that during winters, there is a surge in cases of common cold and flu. However, winter mornings are also notorious for unusually high occurrence of heart attacks as well. Deaths from heart disease, including sudden death, tend to increase rapidly at the onset of winters and peak around New Year’s Day. The risk of having a heart attack during the winter months is twice as high as during the summers. Furthermore, a heart attack in the winter is also more likely to be fatal than a heart attack during any other time of the year. Studies have shown that heart attacks and complications related to heart disease occur more frequently in the morning hours during the winter months. Research suggests that the early-morning rise in blood pressure or ‘morning surge’ that occurs in most people may dramatically increase the risk of having a heart attack. Additionally, there is sympathetic hormonal imbalance during the morning hours leading to enhanced predisposition for heart attacks. Many a times enhanced consumption of high-calorie food and alcohol binges also trigger such events.  Finally, it is believed that there is augmentation in respiratory infections during the winters, which are now being increasingly associated with heart attacks.

“All these pathological changes can lead to formation of a dense clot blocking the arteries of the heart and brain.”

Safety precautions
It is advisable to withhold strenuous exercise during the winter mornings. One should wear warm clothing to protect oneself from the many hazards of a cold wave. More layers of clothing during the winter traps the air and forms a protective insulation. Wearing protective head and ear gears are beneficial as much of the body’s heat is lost from here, making the body vulnerable for cold injury. People who have multiple risk factors for heart disease should first consult their cardiologist for optimisation of treatment. During winters, one should also take measures to avoid overeating and be compliant with drug treatment with obedience. Heart disease patients, who have a ritual of morning exercise, should best postpone the same to late afternoon. Lastly, perhaps the best gift of the season for oneself would be to undergo an annual heart check-up and take adequate precautions accordingly.

IMA says no need to panic but be cautious; avoid travel...